Bird, Storm use run in OT to hand Sun their first loss

Breanna Stewart had 17 points and 12 rebounds and Stephanie Talbot added 11 points for Seattle (4-1).

Bird, who threw away the ball at the end of regulation, sandwiched a pair of 3-pointers around a layup by Loyd in an 8-0 run to open the extra period and the Storm led the rest of the way. Jasmine Thomas converted a three-point play to trim the Sun’s deficit to 87-84 with 2:58 to play but Stewart answered with a 3-pointer — her first basket since the first quarter — and Seattle held on.

DiJonai Carrington made a reverse layup for the Sun — the last WNBA team to lose this season — with 15.3 seconds left in regulation to force OT.

Connecticut was without coach Curt Miller, who was fined $10,000 and suspended for one game by the WNBA for making a disparaging remark to a referee Sunday about the weight of Las Vegas Aces post player Liz Cambage.

It was the first time since 2014 that Seattle had played back-to-back overtime games. Seattle beat Dallas in OT in its previous contest. 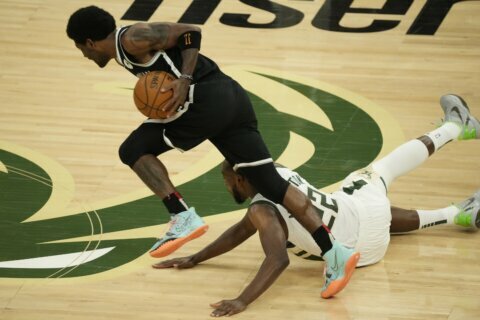 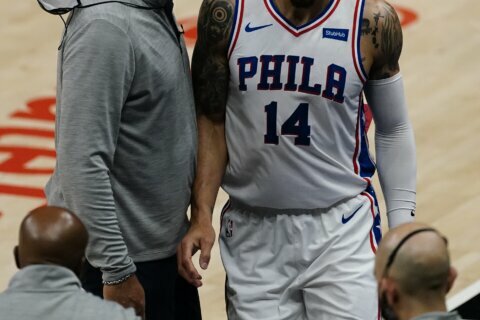 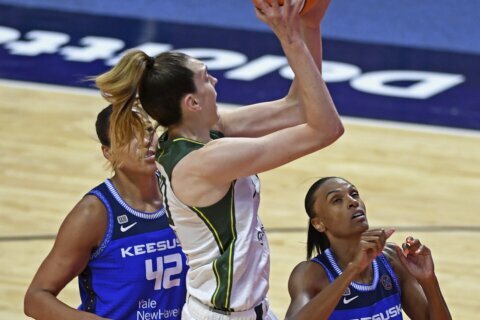