Houston’s Wall has hamstring injury that could end season

HOUSTON (AP) — Houston Rockets guard John Wall is likely to miss the rest of the season with strained right hamstring.

Wall was injured on Friday against the Los Angeles Clippers. He had an MRI on Monday and was diagnosed with the injury by Dr. Steven Flores.

His injury is yet another blow in a difficult season for the Rockets, who at 15-46 have become the NBA’s worst team since the trade of superstar James Harden. Houston has 11 games remaining.

Wall has dealt with various injuries this season and missed 21 games in his return after missing all of last season following Achilles tendon surgery. When healthy, he’s been one of the team’s top players, averaging 20.6 points and 6.9 assists in 40 games.

The Rockets traded Russell Westbrook to Washington for Wall and a future first-round pick in December. Wall, the No. 1 overall pick out of Kentucky in the 2010 draft, spent a decade with the Wizards, making the All-Star game five times and helping the team to the playoffs four times. 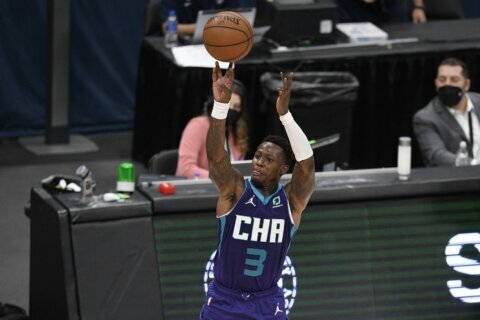 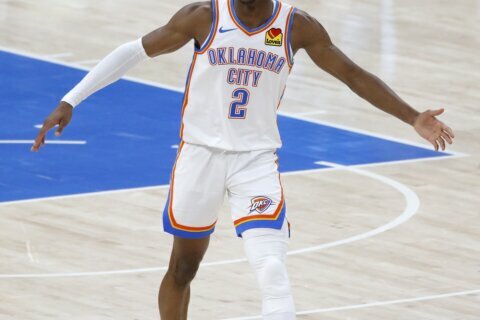