Clippers Kawhi Leonard to sit versus Spurs with sore foot

Leonard was not listed on the team’s injury report, but Clippers coach Tyronn Lue said the injury “just came up” prior to the second game of a back-to-back in San Antonio.

Leonard left the court quickly Wednesday night following Los Angeles’ 134-101 victory over his former team. Neither he nor Lue mentioned any injury or soreness following the game.

The All-Star forward had 25 points, seven rebounds, five steals and three assists in 32 minutes against the Spurs. He finished 9 for 12 shooting, making both of his 3-point attempts and all five of his free throws in his fourth game in San Antonio after the Spurs traded him to the Toronto Raptors following the 2018 season.

Leonard has missed eight games this season, primarily for rest. 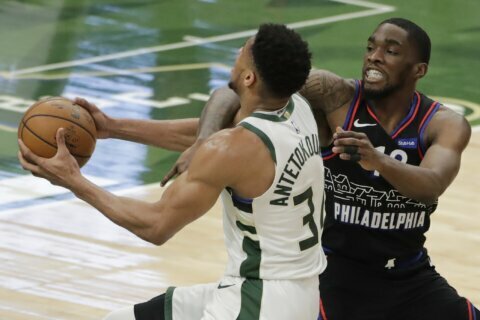 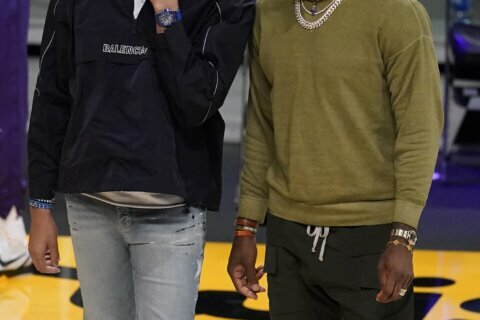 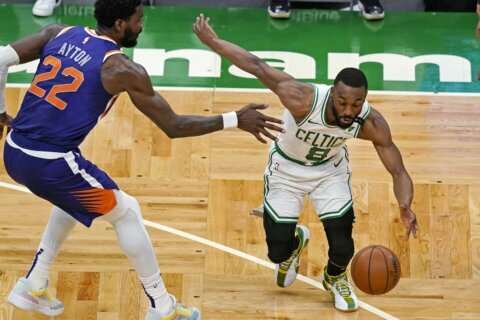