Police are investigating the death of an endangered vulture at the Dallas Zoo as “suspicious,” authorities said.

Staff found the bird dead in its enclosure Saturday — about a week after the same zoo made headlines for a clouded leopard that escaped after fencing around its enclosure was cut in what police called “an intentional act.”

The zoo said that “given the recent incidents,” staff alerted the Dallas Police Department about the vulture’s death.

While the vulture’s cause of death has not been determined, “circumstances of the death are unusual, and the death does not appear to be from natural causes,” the Dallas Zoo said in a statement Saturday.

A necropsy will be conducted on the bird, the Dallas Police Department said in a news release.

“The animal care team is heartbroken over this tremendous loss,” the zoo’s statement read.

In the past week, the Dallas Zoo said it has added additional cameras throughout the property and increased on-site security patrols during the overnight hours.

“We will continue to implement and expand our safety and security measures to whatever level necessary to keep our animals and staff safe,” the zoo added.

The clouded leopard’s disappearance last Friday prompted the zoo to close as workers and police searched for the missing feline. The animal was later found safe near the original habitat on zoo grounds.

But it wasn’t the only apparent tampering at the zoo that day, police said.

Zoo staff found a similar cut at a habitat for a breed of monkey known as Langurs. However, none of the langurs escaped.

Dallas Police at the time said the cutting of both enclosures will be investigated, though it was unknown if the two incidents were related. 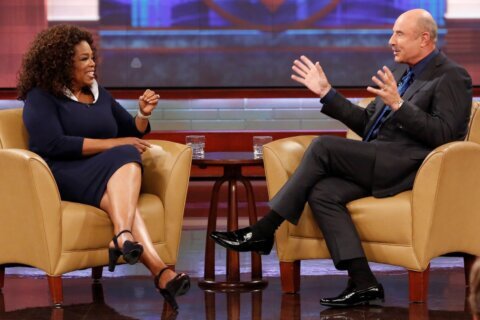