The Interfaith Alliance of Iowa condemned the policies as “dangerous” and said they promote bigotry toward transgender Iowans.

Courtney Reyes, executive director of the LGBTQ+ organization One Iowa, said the diocese shouldn’t portray itself as compassionate.

“You cannot pretend to be compassionate while mis-gendering people and denying them access to any and all spaces under your control,” Reyes said.

Democratic state Sen. Claire Celsi wrote on Facebook: “This is not what Jesus would do.”

“To actually come out, and say, ‘We’re going to stamp this out, we’re going to pretend like it doesn’t exist,’ and issue this kind of edict is, I think, reprehensible,” she told the Register.

Anne Marie Cox, the diocese’s communications director, said the polices came out of a lengthy process to address questions from Catholic school and church leaders.

John Robbins, communications director for the Archdiocese of Dubuque, said the archdiocese doesn’t tell other Iowa dioceses what to do. The archdiocese has previously stated that it “cannot go along with the idea that people can choose and change their gender” but is “open to other perspectives, to see if might find truth there, or to seek common ground, or to promote acceptance, even if we don’t agree.” 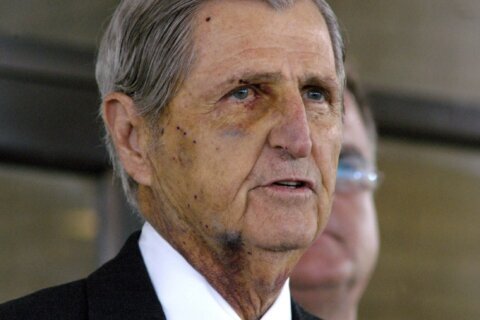