Senior citizens and other Social Security recipients will start getting a heftier monthly benefit next month due to an 8.7% annual cost-of-living adjustment aimed at helping them cope with high inflation.
Listen now to WTOP News WTOP.com | Alexa | Google Home | WTOP App | 103.5 FM

Senior citizens and other Social Security recipients will start getting a heftier monthly benefit next month due to an 8.7% annual cost-of-living adjustment aimed at helping them cope with high inflation.

The adjustment is the highest that most current beneficiaries have ever seen because it is based on an inflation metric from August through October, which was also around 40-year highs. Inflation has cooled somewhat since then, though prices remain elevated.

“I’m sure everyone is anxiously awaiting because prices are still high,” said Mary Johnson, a Social Security and Medicare policy analyst at The Senior Citizens League, an advocacy group. “Just shopping for food to feed people during the holidays is going to be a huge challenge.”

Roughly 70 million people will receive the increase, which follows a 5.9% adjustment for 2022.

Just when the beefed-up payment will arrive depends on recipients’ ages and birth dates. Those who received Social Security before May 1997 get their monthly benefit on the 3rd of each month. For more recent retirees, those whose birth dates are the 1st through the 10th of the month receive it on the second Wednesday, while those born on the 11th to 20th and the 21st to 31st of the month are paid the third and fourth Wednesdays, respectively.

Even though recipients received a sizable adjustment for this year, inflation ate away at the boost.

The increase fell short of actual inflation by an average of more than $42 — or 46% — every month or roughly $508 for the year, Johnson said.

Many retirees have been forced to turn to their savings or public assistance. One-third of seniors reported signing up for food stamps or visiting a food pantry over the past 12 months, compared with 22% in 2020, according to recent surveys by The Senior Citizens League. Also, 17% have applied for assistance with heating costs, compared with 10% in 2020.

This is not a new problem. Benefits have not kept up with the rising cost of living for years, even with the annual adjustments.

As of March, inflation has caused Social Security payments to lose 40% of their buying power since 2000, according to a study released earlier this year by the league. Monthly benefits would have to increase by $540 to maintain the same level of buying power as in 2000.

Senior citizens will also see their Medicare Part B premiums drop in 2023, the first time in more than a decade that the tab will be lower than the year before, the Centers for Medicare and Medicaid Services announced in the fall. It’s only the fourth time that premiums are declining since Medicare was created in 1965.

The reduction comes after a large spike in 2022 premiums, which raised the standard monthly premium to $170.10, up from $148.50 in 2021. A key driver of the 2022 hike was a projected jump in spending due to a costly new drug for Alzheimer’s disease, Aduhelm. However, since then, Aduhelm’s manufacturer cut the price and the Centers for Medicare and Medicaid Services limited coverage of the drug.

Also, spending was lower than projected on other Part B items and services, which resulted in much larger reserves in the Part B trust fund, allowing the agency to limit future premium increases.

The downsides of a large increase

The big annual adjustment could end up hurting some seniors, Johnson said.

For instance, the resulting increase in income could push them above the thresholds for certain government benefits, such as Medicare Extra Help, Medicaid, food stamps and rental assistance, leaving them eligible for less or no aid. Or they could have to pay more for their Medicare Part B premiums, which are adjusted for income.

Also, they could have to start paying taxes — or owe higher levies — on their Social Security benefits if their income rises above a certain level.

Further, the increase could leave Social Security’s finances on even shakier ground. The combined trust funds that pay benefits to retirees, survivors and the disabled will be depleted by 2035 and only able to distribute roughly three-quarters of promised payments unless Congress addresses the program’s long-term funding shortfall, according to the most recent Social Security trustees’ report. 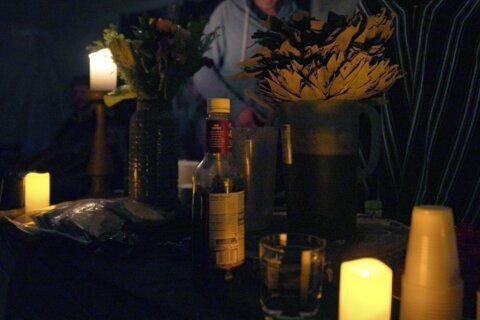 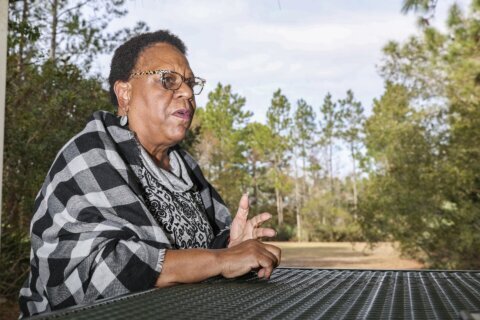 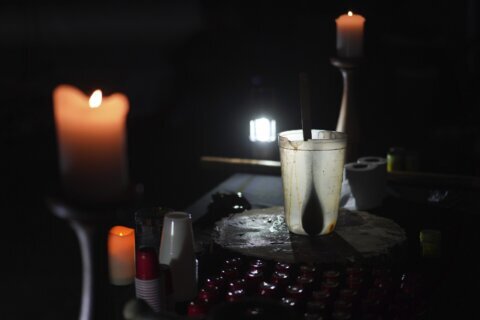