A former medical director of a Virginia hospital that serves vulnerable children has been charged with four felony sex crimes in connection with abuse that authorities say happened at the facility years ago.
Listen now to WTOP News WTOP.com | Alexa | Google Home | WTOP App | 103.5 FM

RICHMOND, Va. (AP) — A former medical director of a Virginia hospital that serves vulnerable children has been charged with four felony sex crimes in connection with abuse that authorities say happened at the facility years ago.

Robert F. Donnelly, an attorney for Davidow, told The Associated Press by email that “we are still learning details and facts, so we are not in a position to comment.”

The hospital, located in New Kent County, about half an hour east of the state capital, treats children and young adults with complex medical needs, including chronic illnesses, brain injuries and neurobehavioral disorders. An investigation into staff at the hospital by Virginia State Police has been ongoing since 2017. The facility is also facing civil lawsuits that say it operated without proper licensing and was “devoid of fundamental sanitation or humanity,” allegations the facility denies.

The lawsuits and other concerns from patients’ parents about the hospital, which have been highlighted by persistent reporting from Richmond TV station WTVR, have raised alarms at the highest levels of state government over at least two gubernatorial administrations.

In the civil lawsuits, more than three dozen former female patients allege Davidow sexually abused them during physical exams. In court documents and through an attorney, Davidow has previously denied those allegations.

Kevin Biniazan, an attorney representing the former patients in the civil case, said Friday he had confirmed the indictments were connected to allegations raised by two of his clients.

“The first thing that’s in my mind — and probably in the minds of all my clients — is that this was a long time coming,” he said. “And in many ways I hope that it provides the public and my clients a sense of validation. … They’ve been doubted, and I think in many ways discouraged, from coming forward in many instances.”

Neither an attorney for the hospital nor representatives of its parent company immediately responded to an emailed inquiry from AP.

Corinne Geller, a Virginia State Police spokesperson, confirmed late Friday night that Davidow was in custody at a local jail and was being held without bond.

Davidow — who worked for the hospital as a full-time independent contractor, according to an attorney for the facility — faces two counts of aggravated sexual battery and two counts of object sexual penetration, all felonies.

Charging documents offer few additional details about the allegations, although they say both victims were children. The documents allege the abuse of one victim occurred from March 1, 2018, to April 30, 2018. The other child was abused from mid-October of 2017 to Dec. 1, 2017, the documents say.

T. Scott Renick, the commonwealth’s attorney in New Kent County, said in a brief statement that the charges were brought in connection with “acts of sexual abuse and sexual assault that occurred” at the hospital. He said his office would have no further comment.

In the case of both of the sexual battery charges, the indictments say Davidow abused the victim through her “mental incapacity or physical helplessness.”

Renick’s small office has been handling charging decisions in the Cumberland Hospital matter since Attorney General Jason Miyares handed it off earlier this year in a move than surprised some legal observers, given the nature and scope of the allegations.

Miyares’ office had previously offered a procedural explanation for the change in course.

“We are grateful to the New Kent County Commonwealth Attorney’s office for finally seeking the justice that our clients deserve,” Biniazan, the former patients’ lawyer, said. “These indictments are a direct reflection of our clients’ bravery and their refusal to be silenced.”

Under the direction of the previous attorney general, Mark Herring, the office prosecuted two hospital staffers.

One, a 72-year-old psychotherapist, was charged with sexually abusing a patient and died by suicide the same day he was due in court for a plea hearing. The other, a behavioral technician, was sentenced in December to a year in prison after pleading no contest to an allegation that she intentionally burned a disabled child with scalding water. 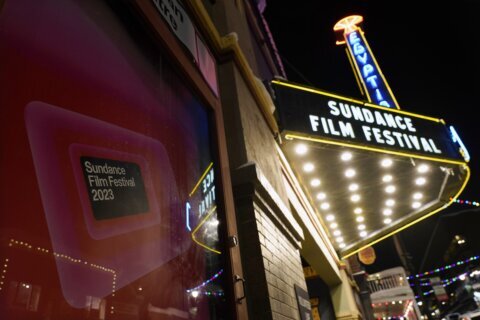 ‘A Thousand and One’ wins Sundance grand jury prize 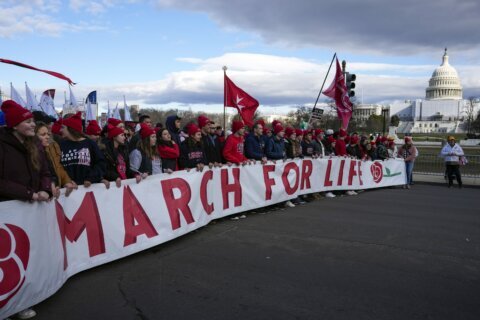