COLUMBUS, Ohio (AP) — A conservative podcaster who embraces former President Donald Trump’s discredited claims of a stolen 2020 election filed a court complaint Friday as she continues to push for her place on the November ballot in Ohio’s secretary of state race.

Terpeshore “Tore” Maras alleged more of the voter signatures she submitted as an independent should be counted as valid, and that Republican Secretary of State Frank LaRose’s office did not follow their own procedures for counting her signatures. The complaint comes after Maras was declared ineligible by her opponent’s office and ruled against by a judge.

LaRose’s office said she fell short of the 5,000 signatures needed to put her name on the ballot by dozens.

In an Aug. 26 ruling, retired Ohio Supreme Court Justice Terrence O’Donnell heard the challenge to the signatures that initially had qualified Maras. O’Donnell determined that 18 of 35 challenged signatures were invalid.

A spokesperson for the Ohio Secretary of State’s office said it “does not comment on litigation.”

Maras questions the legitimacy of the 2020 election and has promoted the QAnon conspiracy theory on her podcast, “Tore Says.” She previously qualified as a Republican candidate for the ballot back in February, but fell short of the required valid signatures.

Her platform for secretary of state includes scrapping all voting machines and returning to exclusively paper ballots, according to her website.

The Democratic nominee for secretary of state is small business owner and city councilperson Chelsea Clark. 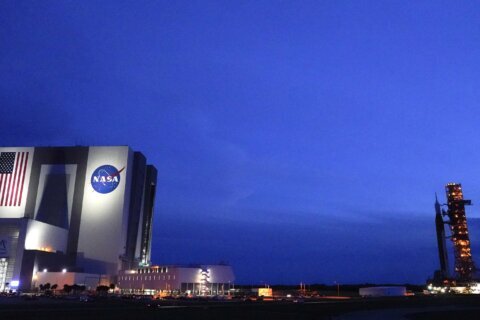 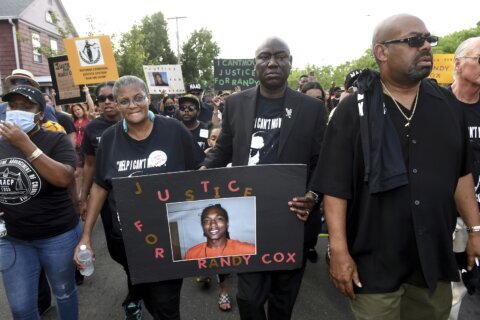