SANTA FE, N.M. (AP) — A New Mexico politician and Trump supporter who was removed and barred from elected office for his role in the U.S. Capitol riot on Jan. 6, 2021, is attempting to appeal that decision to the state Supreme Court.

Cowboys for Trump cofounder and former county commissioner Couy Griffin on Tuesday notified the high court of his intent to appeal.

The ruling against Griffin this month from a Santa Fe-based District Court was the first to remove or bar an elected official from office in connection with the attack on the U.S. Capitol building that disrupted Congress as it was trying to certify President Joe Biden’s 2020 electoral victory.

Griffin was previously convicted in federal court of a misdemeanor for entering the Capitol grounds on Jan. 6, without going inside the building. He was sentenced to 14 days and given credit for time served.

Griffin has invoked free speech guarantees in his defense and says his banishment from public office disenfranchises his political constituents in Otero County.

A flurry of similar lawsuits around the country are seeking to use the provision to punish politicians who took part in Jan. 6.

Griffin says he continues to act as his own legal counsel in the case.

“Honestly I have felt very abandoned by many,” Griffin said.

Conservative activists aligned with Griffin have urged supporters to file disciplinary complaints against the judge who barred Griffin from office.

This year, Griffin voted twice as a county commissioner against certifying New Mexico’s June 7 primary election, in a standoff over election integrity fueled by conspiracy theories about the security of voting equipment in the Republican-dominated county. 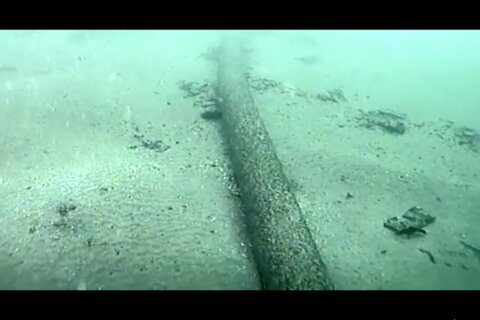 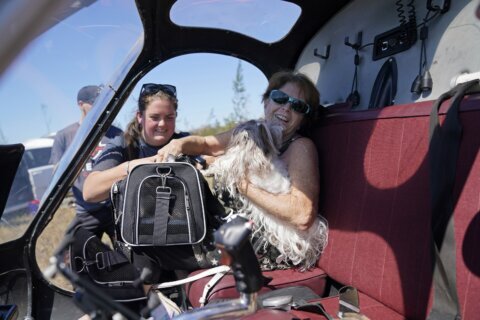 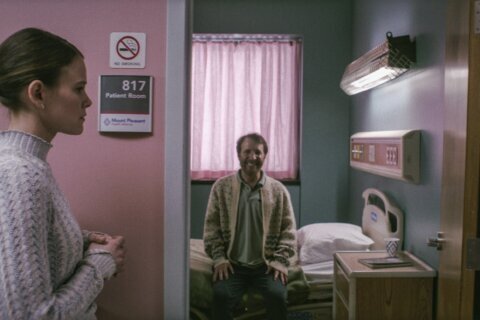