BISMARCK, N.D. (AP) — North Dakota regulators are investigating a massive spill of oilfield wastewater from a broken pipeline in the northwest part of the state that they say could take more than a year to clean up.

Karl Rockeman, of the state Department of Environmental Quality, said Monday that New York-based Hess Corp., the pipeline’s owner, reported the saltwater spill 8 miles (13 kilometers) northwest of Ray on Aug. 15, and estimated its size to be 8,400 gallons (31,797 liters). He said the company vastly increased its estimate on Monday to 1.4 million gallons (63.6 million liters), or enough to more than fill two Olympic-sized swimming pools.

Rockeman said Hess believed the 6-inch, steel-reinforced composite pipe had been leaking since at least July 21, but the company didn’t discover the break until mid-August. It was first reported by an area farmer, Rockeman said.

The pipeline was pressure-monitored for leak detection. Rockeman said it’s unknown why the spill was not detected earlier.

It also was not immediately known what caused the leak to the pipeline. Agency officials were on scene to oversee the cleanup and investigate the spill, said Rockeman, who heads the department’s division of water quality.

Rockeman said the spill occurred about 2 miles (3 kilometers) from the nearest water well in the area. No drinking water sources were threatened, he said.

“There were no mapped underlying aquifers,” Rockeman said.

Rockeman did not immediately know how much land was affected.

Workers have begun excavating soil from portions of the affected area, Rockeman said. Cleanup and reclamation of the site will likely will take at least a year, he said.

The amount of wastewater reported spilled by the company could more then fill two Olympic-size swimming pools.

Gov. Doug Burgum, a Republican, said in a statement that the “spill is a reminder of the need for additional investment in monitoring technology so that we aren’t relying on farmers and ranchers as the first line of defense in leak detection.”

Wastewater is a byproduct of oil production that contains saltwater and oil, and sometimes chemicals from hydraulic fracturing operations.

Saltwater is an unwanted byproduct of oil and gas development and is considered an environmental hazard by the state. It is many times saltier than seawater and can easily kill vegetation exposed to it. Referred to produced water by the industry, it also may contain oil and chemicals from hydraulic fracturing operations.

The largest such spill on record in North Dakota occurred north of Williston over a period of five months in 2014 and 2015. It contaminated more than 30 miles (48 kilometers) of Missouri River tributaries, as well as land and groundwater.

This story was first published on Aug. 22. It was updated on Aug. 23 to correct the spelling of Karl Rockeman’s last name, which had been misspelled “Rockman.” 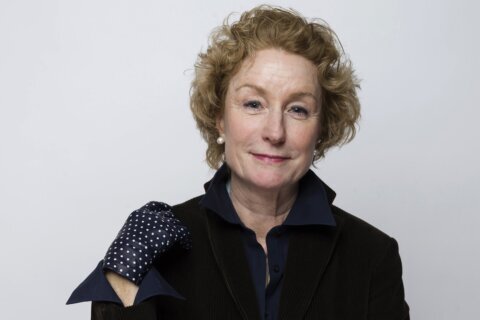 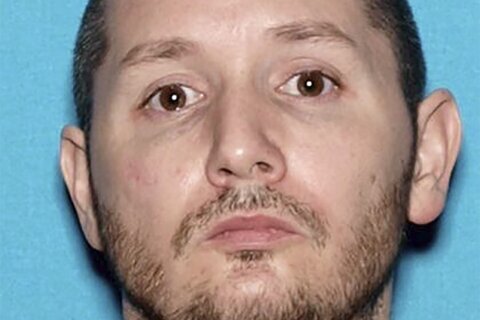 Teen had been staying with father before mother’s slaying