In ‘The Princess,’ a documentary on Diana flips the focus

The last thing the world needs, you might think, is another Princess Diana documentary.

It’s a fair thought considering that almost 25 years after her death, her life and impact is still media fodder. Whether it’s a magazine cover or a book claiming to have new revelations or just an image of Kristen Stewart in a re-creation of her wedding dress for the movie “Spencer” or Elizabeth Debicki sporting the “revenge dress” for the series “The Crown,” the culture continues to have an insatiable appetite for all things Diana.

And yet documentarian Ed Perkins managed to find a novel way in: by turning the lens back on us.

“The obvious truth is that Diana’s story is one of the most told and retold stories probably in the past 30 years,” Perkins said in an interview this week. “We only felt it was worth us adding to that conversation if we really felt like we had a new perspective to offer up.”

“ The Princess ” has no talking heads and no traditional narrator. Instead, it tells the story of her public life using only archival footage from news broadcasts, talk shows and radio programs. It begins from the time of her earliest moments being trailed by cameras at the news of her royal courtship to the aftermath of her death in 1997. It premieres Saturday at 8 p.m. Eastern on HBO and will be available to stream on HBO Max.

Perkins never met Diana. He was 11 when she died and remembers his mother waking him up with tears flooding down her eyes. For the next week, they were glued to the television leading up to her funeral, as much of the world was. At the time, he recalled just feeling confused and taken aback by what he said was a “very un-British outpouring of grief.”

This was someone most people only knew through the media, he thought. Why were they acting as if they’d lost a mother or a sister? Why had millions cheered on her wedding? Why, for 17 years, did everyone dissect “everything she did, everything she said, everything she wore?”

They were questions that lingered over the years. And at the start of the COVID-19 pandemic and lockdowns, he and his archival team decided to try to answer the why. As you can imagine for one of the most photographed people in history, the archive was enormous. For six months, Perkins watched footage for eight to 12 hours a day, trying to find moments that spoke to him (and stay awake).

“It was often about trying to find subtext and body language,” he said. “Diana is almost like a silent movie star. She doesn’t speak publicly that much throughout her public life. And yet I think she was incredibly adept, almost masterful, at sort of projecting her own very public/private story publicly and sort of trying to tell us how to feel, how she was feeling.”

He also used the many hours of the public’s phone-in commentary that aired on British radio shows over the years to function as a kind of Greek chorus.

The film, which got raves at the Sundance Film Festival earlier this year, is trying to take audiences on both an emotional and intellectual journey as it unfolds in the present tense. For Perkins, it’s not just an historical document either: It’s an origin story for some things that are happening today. 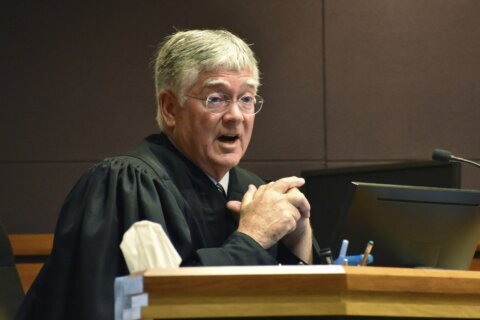 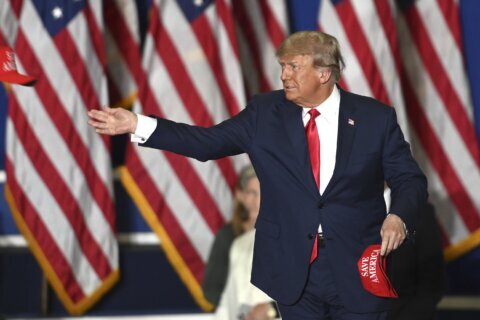 Trump rallies drift to fringe ahead of potential 2024 bid