Mississippi capital: Water everywhere, not a drop to drink

Mississippi's capital city is grappling with multiple water problems — too much on the ground after heavy rainfall in the past week, and not enough safe water coming through the pipes for people to use.
Listen now to WTOP News WTOP.com | Alexa | Google Home | WTOP App | 103.5 FM
(1/21) 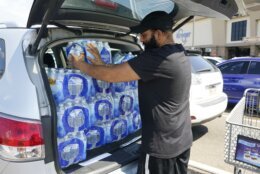 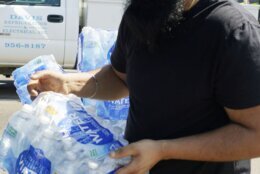 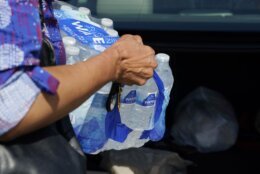 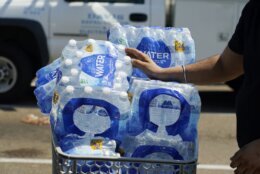 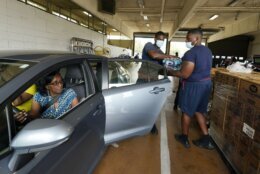 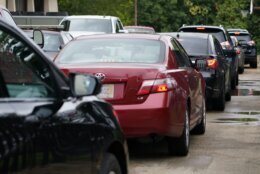 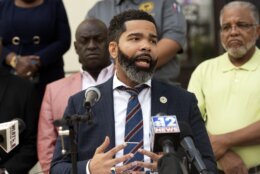 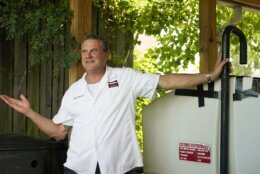 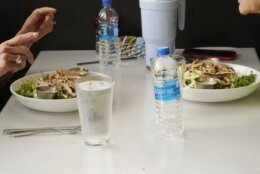 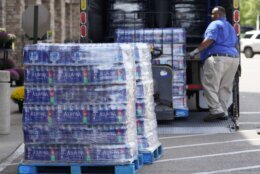 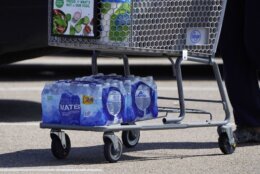 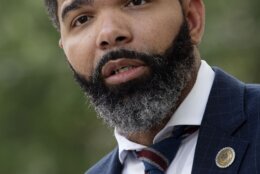 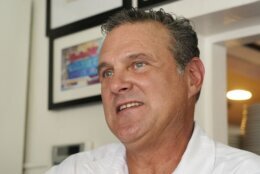 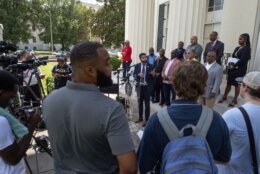 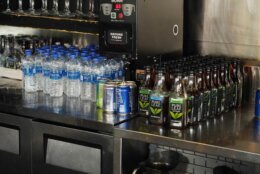 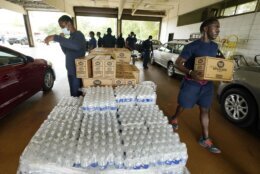 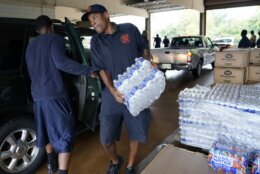 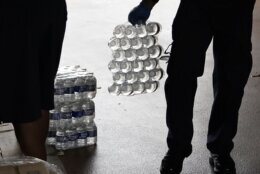 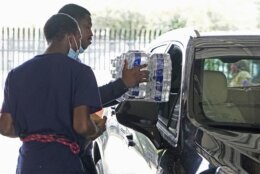 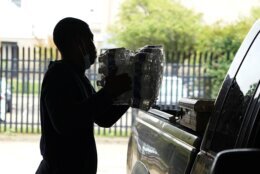 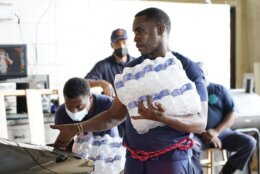 JACKSON, Miss. (AP) — Mississippi’s capital city is grappling with multiple water problems — there’s been too much on the ground after heavy rainfall in the past week, and not enough safe water coming through the pipes for people to use.

Parts of Jackson were without running water Tuesday because flooding exacerbated longstanding problems in one of two water-treatment plants. The city of 150,000 had already been under a boil-water notice for a month because the Health Department found cloudy water that could cause digestive problems. Long lines have formed each day for limited supplies of bottled water at distribution sites.

Restaurant owner Derek Emerson told The Associated Press on Tuesday that water problems “are making it impossible for us to do business in Jackson, Mississippi.” Emerson and his wife, Jennifer, own the upscale Walker’s Drive-In, and he said they have been spending $300 a day for ice and bottled water in the past month.

“I love doing business in Jackson, and I like the people of Jackson,” Emerson said. “I just — I hate dealing with the problems.”

Mississippi Gov. Tate Reeves declared a state of emergency for Jackson’s water system on Tuesday. The state will try to help resolve problems by hiring contractors to work at the treatment plant, which was operating at diminished capacity with backup pumps after the main pumps failed “some time ago,” Reeves said.

Mayor Chokwe Antar Lumumba said Jackson’s water system is troubled by short staffing and “decades of deferred maintenance.” He said the influx of water from torrential rain changed the chemical composition needed for treatment, which slowed the process of pushing water out to customers.

Lumumba is Democrat and was not invited to the Republican governor’s Monday night news conference. Although the two politicians are often at odds, Lumumba said Tuesday that he’s having productive discussions with the Health Department and the Mississippi Emergency Management Agency and he’s grateful for the state’s help.

Like many cities, Jackson faces water system problems it can’t afford to fix. Its tax base has eroded the past few decades as the population decreased — the result of mostly white flight to suburbs that began after public schools integrated in 1970. The city’s population is now more than 80% Black, with about 25% of its residents living in poverty.

Low water pressure left some people unable to take showers or flush toilets and officials said the low pressure caused concern for firefighting. Those who did have water flowing from the tap were told to boil it to kill bacteria that could make them sick.

Jackson schools held classes online Tuesday and Wednesday, and some restaurants closed. Jackson State University brought in temporary restrooms for students, and Jackson State football coach Deion Sanders said the water crisis left his players without air conditioning or ice at their practice facility. In a video that one of his sons posted to social media, Sanders — also known as Coach Prime — said he wanted to move players into a hotel so they could shower.

The problems at the water treatment plant came after the city appeared to largely avoid widespread flooding from a Pearl River swollen by days of heavy rain. One home was flooded Monday but the mayor said the water did not rise as high as expected. Earlier projections showed about 100 to 150 buildings in the Jackson area faced possible flooding.

The National Weather Service said the Pearl River crested Monday short of the major flood stage level of 36 feet (10.97 meters). Parts of Jackson flooded in 2020 after the river topped that level.

Jackson has two water-treatment plants, and the larger one is near a reservoir that provides most of the city’s water supply. The reservoir also has a role in flood control.

The mayor said Monday that low water pressure could last a few days, but by Tuesday he said some customers were regaining service.

“We have seen steady improvements in the system,” Lumumba said.

Jackson has longstanding problems with its water system. A cold snap in 2021 left a significant number of people without running water after pipes froze. Similar problems happened again early this year, on a smaller scale.

Lumumba said last week that fixing Jackson’s water system could cost $200 million, but Tuesday he said the cost could run to “quite possibly the billions of dollars.” Mississippi is receiving $75 million to address water problems as part of a bipartisan infrastructure bill.

Jackson resident Bernard Smith said he filled containers with water Monday night in case his home lost service. He bought bottled water Tuesday and said he hopes Jackson is on track to solve its water woes.

“Sometimes you’ve to go through the hardship to get back to the good ship,” Smith said.