NEW YORK (AP) — Hillary Rodham Clinton and her daughter, Chelsea, will interview the likes of Kim Kardashian, Megan Thee Stallion and Gloria Steinem for a streaming series that debuts in two months.

Apple TV+ said Thursday that “Gutsy” will debut on its service on Sept. 9.

The series is based on the Clintons’ book, “The Book of Gutsy Women.” The Clintons’ new production company and Apple’s deal to produce the docuseries was announced last year, but now it is revealing the premiere date and list of interview subjects. 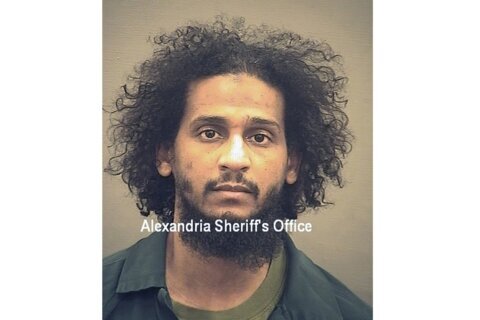 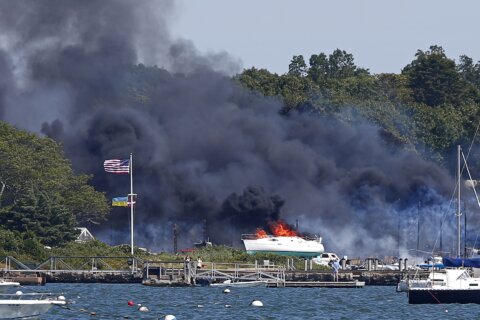 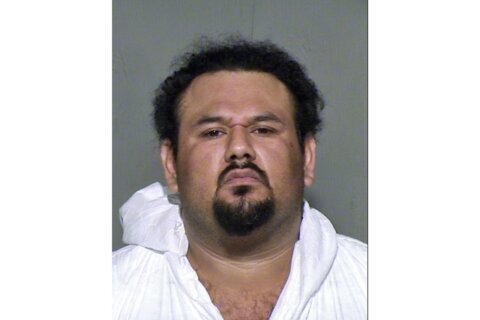 Immigrant gets 38 years in prison for fatal Arizona robbery