CAROLINA BEACH, N.C. (AP) — The boat of a North Carolina man missing for seven months has washed ashore in the Azores Islands, thousands of miles from the marina where it was last seen, officials announced Monday.

Joseph Matthew Johnson has not been found, but Carolina Beach police said that authorities in the Azores said a boat registered to his name washed up last week on the small island of São Jorge, some 2,700 miles (4,345 kilometers) across the ocean.

Video surveillance from Nov. 22 shows the boat leaving the marina where he lived and the last ping from Johnson’s cellphone was from off the coast of Bald Head Island at 5:17 p.m. that same day, Sgt. Colby Edens said by telephone Monday.

The U.S. Coast Guard’s search for Johnson in November covered nearly 7,500 square miles (19,425 square kilometers), but it was suspended when no new information was found, news outlets reported.

When the boat was found June 21, it had a heavy buildup of barnacles and algae, indicating that it had been capsized at sea for quite some time, Edens said.

Portuguese authorities are helping the Carolina Beach police department as they gather evidence and continue their search for Johnson.

Johnson’s mother, Mary Kay Anderson, said his family is confident he will be found alive, The StarNews reported. The retired U.S. Army Special Forces soldier served for 24 years with tours in Afghanistan and South America, so Anderson believes he has skills to survive in dangerous conditions and elements.

“It’s not just hope,” Anderson said. “We know he’s alive and are praying for his miraculous rescue.” 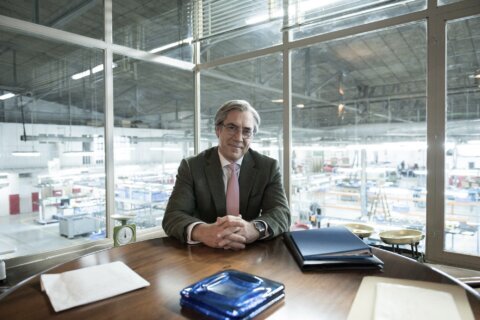 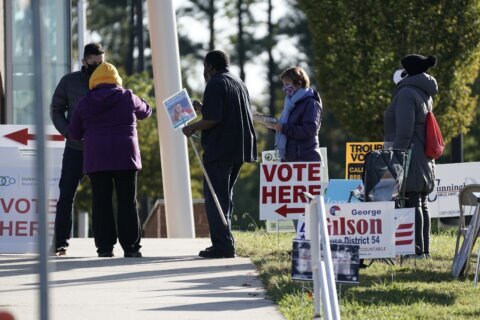