ATLANTA (AP) — A man was killed and two others were injured, including rap star Ludacris’ manager, in a parking lot shooting in an upscale neighborhood north of downtown Atlanta on Sunday night.

The Atlanta Journal-Constitution reports that the men were all taken to hospitals, where one was pronounced dead. The Fulton County Medical Examiner’s Office later identified the man as Artez Benton, 23, of Scottdale.

Monday afternoon, Atlanta police confirmed one of the two injured men was Chaka Zulu, the longtime manager of rapper and actor Ludacris. The conditions of Zulu and the other man were not released.

Atlanta police investigated the shooting in the 2200 block of Peachtree Road in Buckhead into the early Monday morning hours. Several restaurants and shops share the parking lot.

Police Lt. Germain Dearlove told local news media that the shooting was the “result of a dispute in the parking lot.” He did not say if the three victims had visited any of the businesses before the shooting at around 11:35 p.m.

Earlier Sunday, another shooting at an Atlanta sandwich shop left one employee dead and another injured after an argument over mayonnaise, police said.

The shooting happened around 6:30 p.m. Sunday at a Subway restaurant attached to a gas station in downtown Atlanta. Police said the man argued with the two female workers before shooting them.

“This was a very tragic situation that did not have to occur,” Atlanta police Deputy Chief Charles Hampton Jr. told reporters Monday.

The woman who died was 26 years old. The other woman, 24, remained in critical condition Monday, Hampton said.

He said a 36-year-old man believed to be the shooter was arrested Sunday evening after someone whom police are not identifying provided them with information. Hampton said police are not immediately releasing the suspected shooter’s name because of the ongoing investigation. 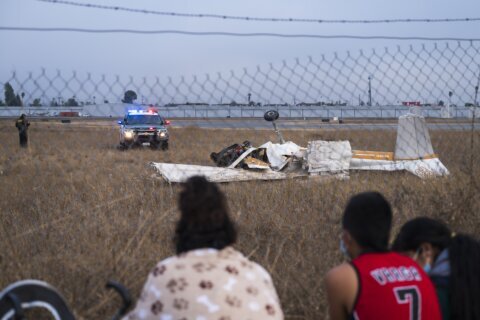 Spielberg among donors in $22M Kansas campaign on abortion 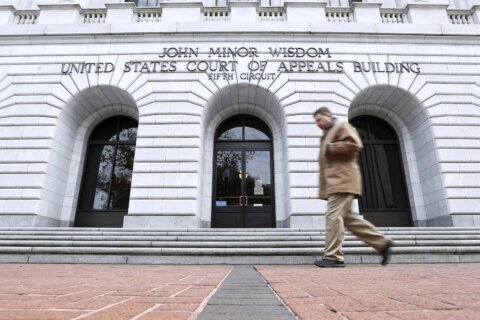