BOSTON (AP) — Congressional leaders in New England are calling for a federal investigation into the low rate of approvals by the region’s asylum office.

The lawmakers said their request to the U.S. Department of Homeland Security’s Office of Inspector General was prompted by “Lives in Limbo,” a March report by Maine immigrant advocacy groups that found the Boston office approved 15.5% of asylum applications between 2015 and 2020.

That’s the second lowest approval rate among the nation’s 10 asylum offices, after New York, and almost half the national average of 28% over the same period, according to the organizations, which included the University of Maine School of Law’s Refugee and Human Rights and the American Civil Liberties Union of Maine.

The report found the Boston office’s approval rate dropped to 11% in 2021 even as the national average remained at 27%. The office had 20,400 pending asylum applications as of December 2021, according to the report.

“The report establishes that the Boston Asylum Office is an ‘outlier’ among the nation’s other asylum offices,” the congressional members wrote Thursday. “But that makes the consequences of its low asylum grant rate no less concerning.”

The Maine organizations argued in their report that the Boston office is “dominated by a culture of suspicion and distrust toward asylum seekers.”

They said they found evidence of national origin and language bias, as non-English speakers and those hailing from African and the Middle Eastern nations were less likely to be granted asylum.

They also found the office’s overwhelming backlog of cases played a significant role in its low rate of approvals.

“These pressures create an intense work environment with time constraints, overwhelming caseloads, and high rates of burnout that incentivize referrals rather than granting asylum,” the organizations said in their report.

Markey and the other lawmakers say the inspector general’s office should launch an investigation to determine whether and why the approval rate is so low and to ensure that asylum seekers get a fair shot to have their cases heard.

“Asylum seekers may ultimately have to wait years for their cases to be resolved,” the report from the Maine organization said. “During this time, they are separated from their family members abroad who often remain in danger.” 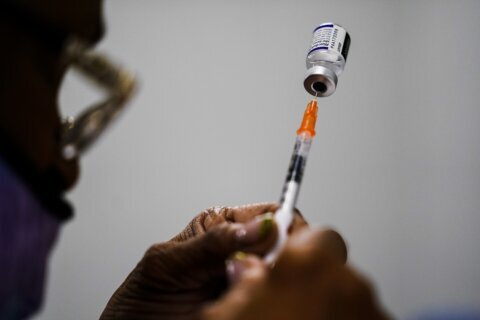 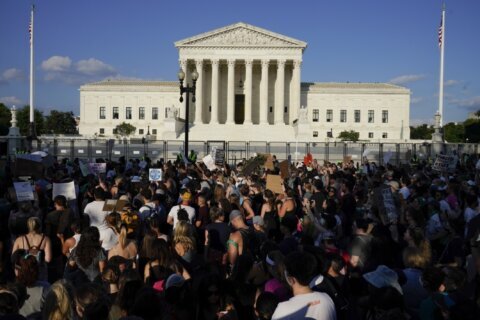