NASHVILLE, Tenn. (AP) — Brandi Carlile, Allison Russell and Yola are the leading nominees for the 2022 Americana Honors and Awards, with each one up for album of the year, artist of the year and song of the year.

The nominees were announced Monday in Nashville, Tennessee, at the National Museum of African American Music.

Carlile is a six-time Grammy winning artist and producer and an Americana music favorite, having won artist of the year at the awards show twice before. She is nominated for album of the year for “In These Silent Days” and song of the year for “Right On Time.”

Also nominated for artist of the year are Jason Isbell and Billy Strings.

Robert Plant and Alison Krauss’ record “Raise the Roof” and Adia Victoria’s “A Southern Gothic” are also nominated for album of the year.

Plant and Krauss, who previously worked together on the Grammy-winning album “Raising Sand,” are up for duo/group of the year, along with The Mavericks, Los Lobos, The War and Treaty and Big Thief.

The annual awards ceremony is scheduled for Sept. 14 in Nashville. 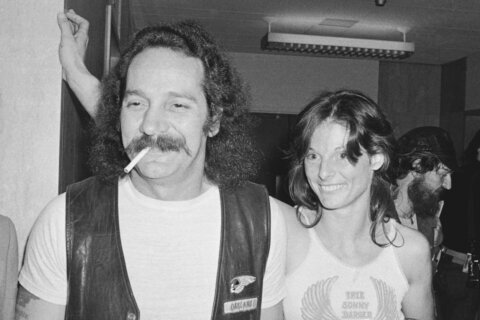