MARION, Ark. (AP) — Rapper Bankroll Freddie was in an Arkansas jail Friday after being arrested on federal drug and weapons charges, officials said.

The 27-year-old performer, known off stage as Freddie Demarus Gladney of Conway, Arkansas, was arrested about 6:30 p.m. Thursday during a traffic stop for speeding on Interstate 55 in Marion, Arkansas, almost 20 miles from Memphis, Tennessee, according to the Arkansas State Police.

Freddie was booked into the Crittenden County Detention Center on state drug and weapons charges and held for the FBI on equivalent federal charges. Jail and court records list no attorney for him. 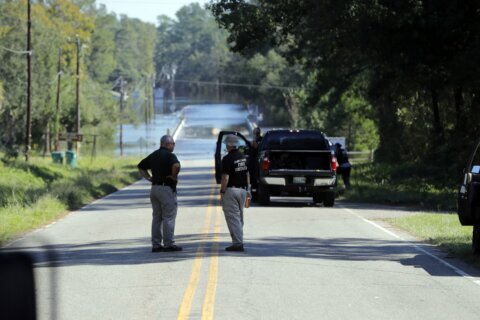 Ex-deputy gets 18 years after detainees drown in locked van