KANSAS CITY, Mo. (AP) — The Missouri Supreme Court has thrown out the convictions of a Kansas City man who has spent 16 years in prison for a slaying that he and others contend he did not commit.

In a two-paragraph order Tuesday setting aside Keith Carnes’ first-degree murder and armed criminal action convictions, the state’s high court also ordered that Keith Carnes be released from prison within 30 days unless prosecutors move to retry him.

Carnes, 51, has been in prison since 2006, when he was convicted of the 2003 shooting death of a rival drug dealer, 24-year-old Larry White, in a Kansas City parking garage.

Carnes’ attorneys petitioned the high court in January for his release based in part on witnesses recanting their statements, but also on a Jan. 18 report by a special master who reviewed the case finding that Kansas City police did not give Carnes’ original defense team a report from a confidential informant that might have led to his exoneration.

Missouri Attorney General Eric Schmitt fought the effort, arguing that Carnes’ argument that the police report was withheld is “without merit” and that Carnes did not meet the legal requirements of providing new reliable evidence that would prompt jurors not to convict him.

Chris Nuelle, a spokesman for Schmitt’s office, told the Kansas City Star that the decision to retry Carnes rests with Jackson County prosecutors. The Jackson County Prosecutor’s Office said it is reviewing the case.

Schmidt’s efforts to keep a man in prison despite evidence of innocence mirrors his response in a similar case last year. Schmidt, a Republican who is running for the U.S. Senate, fought to keep Kevin Strickland in prison after Jackson County prosecutors filed a motion seeking his release, saying that evidence showed Strickland had served more than 40 years in prison for a triple murder he did not commit. Strickland was exonerated and released from prison in November.

In Carnes’ case, two witnesses who identified him as the killer when interviewed by police on the night White was killed recanted their testimony in 2014, saying they had been pressured by police and Jackson County prosecutors to identify Carnes as the killer.

Another witness also said police had intimidated him when they interviewed him about the night of the killing. He said White had an argument with another drug dealer — not Carnes — and warned the other man not to come back to his property shortly before the killing.

But in a twist to the case, one of the witnesses testified last year that her original testimony was correct and said she had recanted because of threats from Carnes’ supporters. 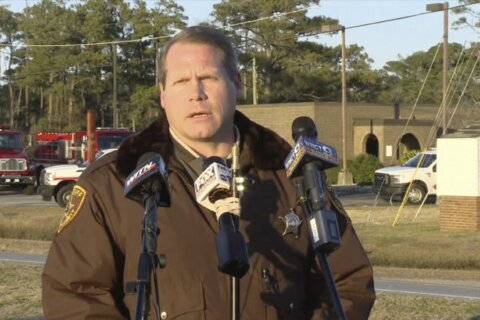 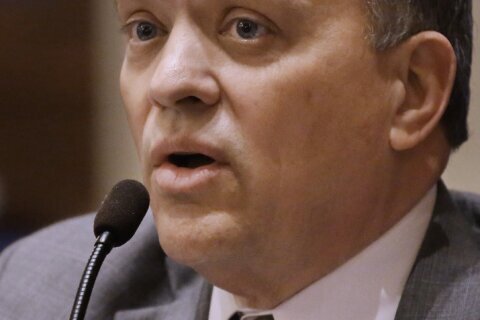