DENVER (AP) — A jury has awarded nearly $9 million to three families who accused a Colorado fertility doctor of using his own sperm to inseminate three mothers who requested anonymous donors.

A woman who answered a telephone from a reporter at Jones’ home said they are not supposed to talk. His lawyers did not return telephone messages or an email seeking comment.

The verdict stems from a 2019 lawsuit brought against Jones and his clinic accusing Jones of using his own sperm in seven artificial inseminations from 1979 to 1985. The children grew up and as adults learned through genealogy services that they had a common connection — Jones.

Some families settled with Jones, said Maia Emmons-Boring, one of those who pursued a trial. The Texas resident learned through a home DNA test more than three years ago that the man she has called her father her whole life was not her genetic relative.

“Our goal was never the money,” she said. “It was to see him in court.”

The jury award followed a $5 million judgment against a Vermont doctor last month. The two decisions will set a precedent for fertility fraud cases throughout the country, said Jody Madeira, an Indiana University law professor and fertility fraud expert.

“These two verdicts side by side establish that the public rejects this standard,” Madeira said. “They know that was never the standard of care and they find it grotesque.” 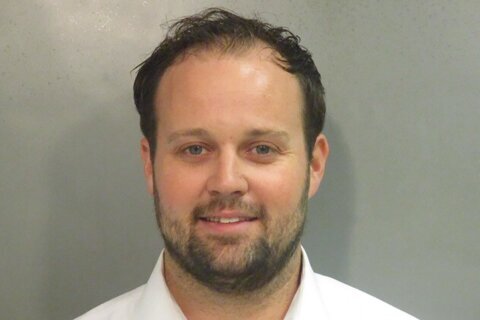 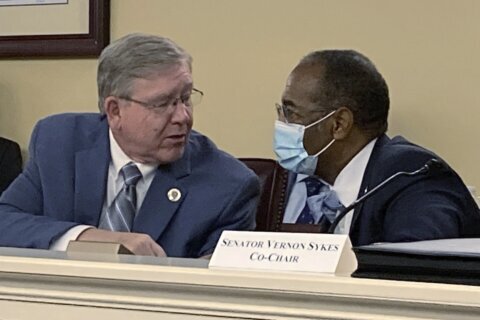 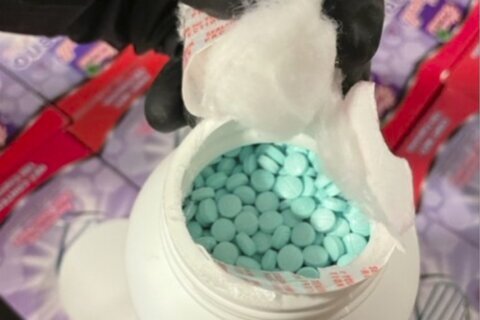