ATLANTA (AP) — A bill allowing Georgia residents to carry handguns in public without a license or background check is set to become law.

The Senate passed the legislation on Friday, sending it to the governor’s desk for signature. Gov. Brian Kemp Tweeted that he looked forward to signing it.

The Republican governor pushed for “constitutional carry” as he seeks reelection this year.

Republicans say the measure is needed to allow people to more easily protect themselves following a rise in crime.

Democrats have pointed out that it does away with a background check that was triggered by the license application, and they say that will fuel shooting deaths.

Georgia currently requires people to obtain a license to carry a loaded handgun outside their own homes, businesses or cars, although people can carry rifles and shotguns in many places without a permit and carry unloaded weapons in gun cases.

Under current law, residents must submit an application and fee and undergo fingerprinting in addition to a background check. Convicted felons and people who have been hospitalized for mental health problems or received treatment for drugs or alcohol in the years preceding the application are ineligible to carry weapons in public. 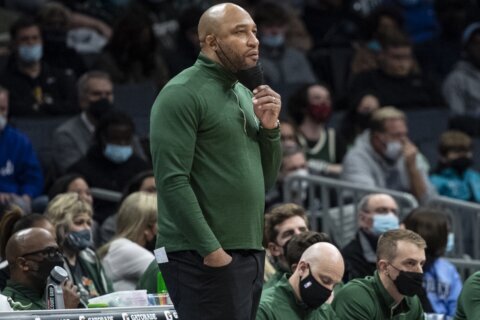