Defendant Tanya Baird purchased synthetic drugs online from China, soaked the drugs into legal paperwork, then mailed the paperwork in packages to individuals in the United States who then provided them to inmates, according to a criminal complaint against Baird.

The government said 69 packages were sent into the U.S. from June through August of last year, with 34 bound for Ohio prisons. Ohio facilities receiving the drug-soaked paperwork include the Southern Ohio Correctional Facility in Lucasville, the Ohio State supermax penitentiary in Youngstown, and Ross, Madison and Chillicothe correctional institutions. Packages contained from 30 to 80 sheets of paper, the criminal complaint said.

A message was left with attorneys who represented Baird at an initial hearing Thursday.

Investigators, including U.S. Drug Enforcement Administration agents, worked with informants who included a former inmate who received drug-soaked mail from Baird while confined about five years earlier, and an informant who had previously been investigated for sending drug-soaked legal mail into Ohio prisons, according to the criminal complaint.

The drugs include K2, a form of synthetic marijuana, and suboxone, a drug that can be used to reduce dependence on opioids but is also subject to abuse itself. K2 — dubbed “tune” by inmates — is rampant in Ohio prisons, say inmates and prisoner advocates.

Last year, the prison system began photocopying all incoming mail except for legal documents and requiring legal mail senders to register with the prison system and use control numbers in an effort to thwart such drug smuggling.

The state also plans to scan incoming mail and provide digital copies to inmates this summer.

“We are committed to keeping our staff and incarcerated population safe, and we appreciate the ongoing collaboration with our law enforcement partners in achieving this important goal,” JoEllen Smith, a prisons spokesperson, said in a Thursday statement.

Legal mail is exempt from the photocopying and digitizing. All the documents Baird was alleged to have sent were legal documents, according to the criminal complaint, though it’s unclear if they were legitimate correspondence. 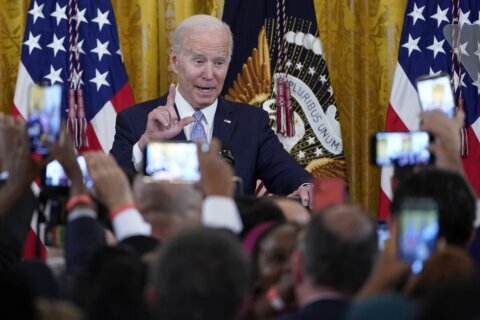