7 hurt in Arkansas tornado as storms move into Deep South 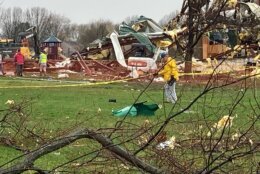 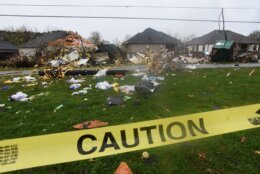 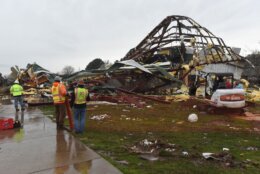 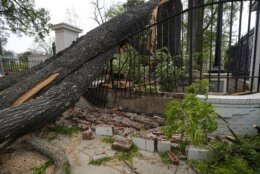 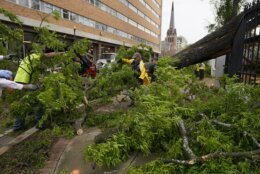 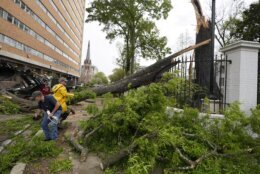 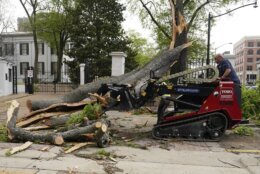 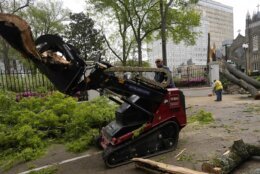 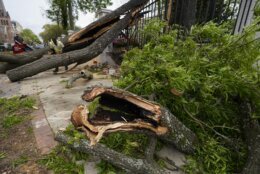 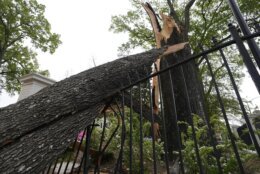 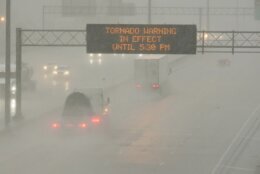 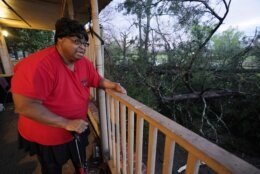 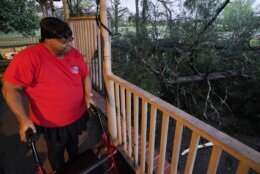 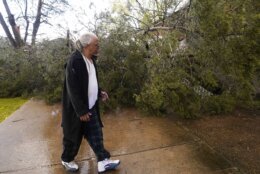 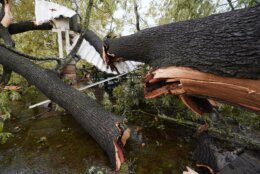 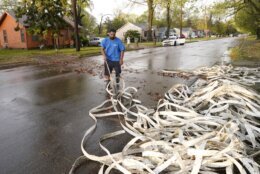 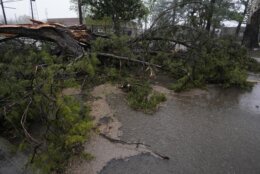 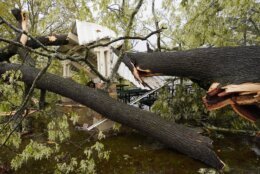 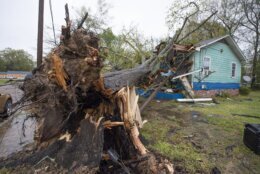 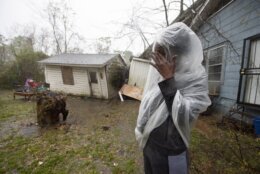 Severe storms that included at least two confirmed tornadoes injured several people Wednesday, damaged homes and businesses and downed power lines in Mississippi and Tennessee after they spread damage in Arkansas, Missouri and Texas overnight before moving to the Deep South.

No deaths had been reported from the storms as of Wednesday evening, officials said.

About 185,000 customers were without electricity Thursday morning in the wake of the storm along a band of states: Mississippi and Alabama, Tennessee and Kentucky, Indiana and Ohio and Michigan, according to poweroutage.us, which tracks utilities.

But widespread damage was reported in the Jackson, Tennessee, area as a tornado warning was in effect. “Significant damage” occurred to a nursing home near Jackson-Madison County General Hospital and the Madison County Sheriff’s Office in Jackson, said Madison County Emergency Management Director Jason Moore.

In Nashville, Tennessee, paneling fell five stories from the side of a downtown hotel Wednesday evening and onto a roof of a building below. The fire department warned the debris could become airborne as high winds continued, and some hotel guests were moved to other parts of the building due to concerns that the roof would become unstable. No injuries were immediately associated with the collapse.

A warehouse roof collapsed as the storms moved through Southaven, Mississippi, near Memphis, police said. The building had been evacuated and no injuries were reported.

The Mississippi Senate suspended its work as weather sirens blared during a tornado watch in downtown Jackson. Some employees took shelter in the Capitol basement.

Rander P. Adams said his and his wife, Janice Delores Adams, were in their home near downtown Jackson when severe weather blew through during a tornado warning Wednesday afternoon. He said their lights flashed and they heard a loud whistling noise.

As his wife tried to open their front door, a large window exploded a few feet from her.

“The glass broke just as if someone threw a brick through it,” he said. “I advised her then, ‘Let’s go to the back of the house.’”

Adams said the storm toppled trees in a nearby park, and a large tree across the street from their house split in half. “We were blessed,” he said. “Instead of falling toward the house, it fell the other way.”

“Search and rescue teams have been deployed, as there are significant damages and injuries,” Arkansas Gov. Asa Hutchinson said.

The storms come a week after a tornado in a New Orleans-area neighborhood carved a path of destruction during the overnight hours and killed a man.

Damage was extensive in Springdale, including to an elementary school gymnasium and a warehouse, KFSM-TV reported. The Springdale School District, which is the largest in Arkansas, canceled all classes Wednesday.

“We have some commercial buildings and residences and everything in between … with severe storm damage,” Luther said.

Strong winds in Louisiana overturned semitrailers, peeled the roof from a mobile home, sent a tree crashing into a home and knocked down power lines, according to weather service forecasters, who didn’t immediately confirm any tornadoes in the state.

Schools in Memphis and dozens in Mississippi had closed early or switched to online instruction as a precaution against crowding children into buildings or buses. Shelters were opened in Mississippi, and in Louisiana, the Federal Emergency Management Agency advised people living in trailers after Hurricane Ida to be ready to evacuate.

This story corrects that significant damage occurred to a nursing home near a hospital, not to the hospital.

Wagner Pettus reported from in Jackson, Mississippi, and Mattise from Nashville, Tennessee; many other Associated Press journalists contributed.