ROWLETT, Texas (AP) — Two people aboard a helicopter were killed Friday when the aircraft crashed and burned near Dallas, police said.

The helicopter crashed about 11:30 a.m. Friday into a vacant lot in a commercial strip on Texas 66 in Rowlett.

Witnesses reported seeing the helicopter’s tail rotor break midair, sending the aircraft into an uncontrollable spin before it crashed and burst into flames, said Rowlett police Detective Cruz Hernandez. No one else was reported injured.

The Federal Aviation Administration and National Transportation Safety Board are investigating. 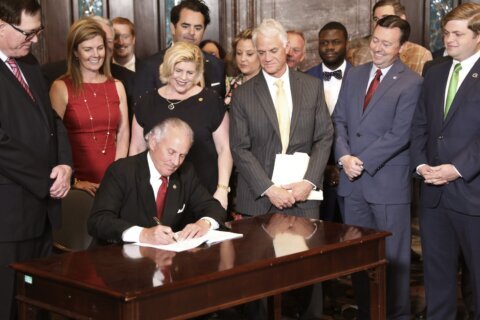 S. Carolina tries early voting even as other states restrict 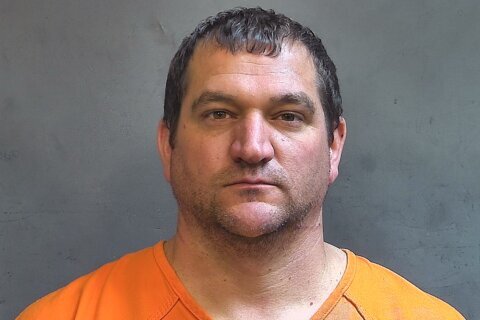