Para-fluorofentanyl and metonitazene are being seen more often by medical examiners looking into overdose deaths, according to a government report published Thursday. They often are taken with — or mixed with — illicit fentanyl, the drug mainly responsible for the more than 100,000 U.S. overdose deaths in the last year.

Increasingly, one or the other of the two drugs is the sole reason for some overdose deaths, said Dr. Darinka Mileusnic-Polchan, one of the report authors.

Often injected or snorted, they are more powerful than fentanyl, she said.

“These (victims) just crumple and collapse. Frequently they don’t even inject the full syringe” before overdosing, said Mileusnic-Polchan, who leads the medical examiner’s office in Knoxville, Tennessee.

The overdose-reversing drug naloxone can still work, but more of it may be needed than when other drugs are involved, she said.

The report, published by the Centers for Disease Control and Prevention for U.S. medical and public health professionals, is one of the first of its kind to raise alarms about the drugs. It was written by officials from the Drug Enforcement Administration; a toxicology lab at the University of California, San Francisco; and the Knox County Regional Forensic Center.

The Knoxville area recorded 770 unintentional drug overdose deaths from November 2020 through August 2021, the authors wrote. Test results for 562 of them found fentanyl, and nearly 190 of those also tested positive for methamphetamine. But 48 involved para-fluorofentanyl, and 26 involved metonitazene, according to the report.

And deaths involving those drugs have increased since the summer, Mileusnic-Polchan said.

Para-fluorofentanyl is a synthetic opioid, like fentanyl. It was invented in the 1960s and has been sold illegally in the past, sometimes under the name “China-white.”

In 2020, investigators began seeing an uptick in overdoses involving the drug. Recently, it’s been found in heroin packets and counterfeit pills.

Metonitazene is from a class of painkillers developed in the 1950s but never authorized for medical treatment. That drug began appearing more often in overdose autopsy reports last year.

It’s not clear how widespread the drugs are. Cash-strapped medical examiner’s offices and coroner’s offices are not able to pay for toxicology work that looks for every conceivable drug, Mileusnic-Polchan said. Her office documented the two drugs because it participated in a DEA program that uses the UCSF lab for analysis.

U.S. overdose deaths have been rising for more than two decades, but they accelerated in the past two years — jumping more than 20% in the latest year alone, according to the most recently available CDC data, through June 2021.

Experts have said the top drivers are the growing prevalence of deadly fentanyl and the COVID-19 pandemic, which left many drug users socially isolated and unable to get treatment or other support. 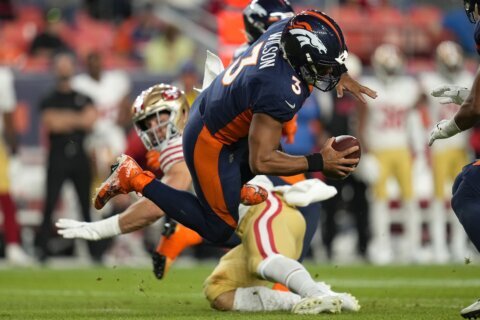 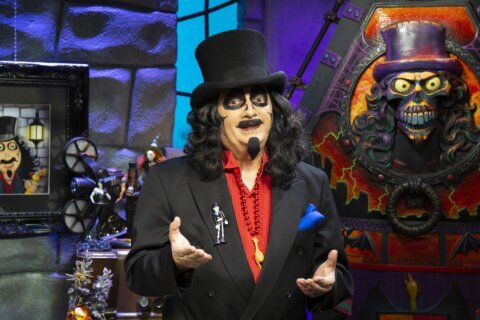 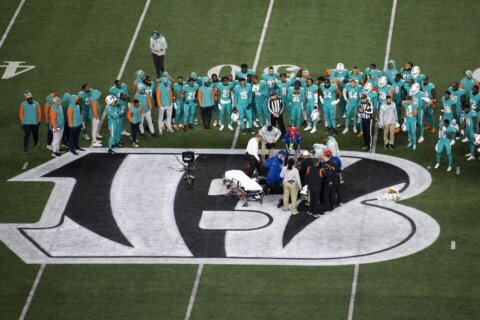