Police say a couple returned home around 9:30 p.m. Thursday and the wife was in a first-floor bathroom when she heard footsteps upstairs, where her brother lives, then a loud bang.

She found her husband with an apparent gunshot wound and ran to a neighbor’s home and police were called.

Police say responding officers found the woman’s husband dead in the family room and when they searched the home, they found the suspect dead upstairs in his bedroom with an apparent self-inflicted gunshot wound.

Both men were pronounced dead at the home. 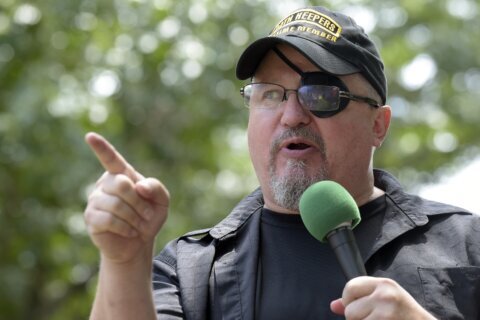