A 2-year-old Alaska boy has been killed by his guardians months after his father strangled his mother, authorities said.

Steven Melovidov Jr. and Sophie Myers-Melovidov killed the boy in their home on a remote island in the Bering Sea and attempted to mislead investigators, authorities said. They were charged with first-degree and second-degree murder and fourth-degree assault. Pleas of not guilty were entered for them during court hearings Thursday.

Earlier this month, the toddler, Joshua Rukovishnikoff, was medevaced from St. Paul Island to Anchorage with a serious head injury, according to state troopers.

The boy died at an Anchorage hospital, and an autopsy was conducted.

“Both of the suspects made statements to investigators that proved to be false after further investigation,” said Alaska State Troopers spokesperson Austin McDaniel.

The child’s mother, Nadesda “Lynette” Rukovishnikoff, was killed in September on St. Paul Island, and the couple became his guardians in October, McDaniel said.

McDaniel said he didn’t have details about the custody arrangements.

The mother’s husband, Joshua Rukovishnikoff, strangled her and was indicted in her death, according to the Alaska Department of Law.

He has pleaded not guilty to murder and other charges, according to court records. The Alaska Public Defender Agency, which represents him, declined to comment on his case Thursday.

A judge on Thursday appointed a public defender to represent Melovidov, 31, and Myers-Melovidov, 28, at their arraignments. The Public Defender Agency declined to comment after the hearings.

It’s likely attorneys from another agency will be appointed later.

Melovidov “repeatedly stuck Joshua in the head, which resulted in a brain bleed and ultimately resulted in Joshua’s death,” a trooper said in an affidavit filed in court.

On Dec. 11, St. Paul Police received a call for a 2-year-old boy having seizures, the document said.

The couple told investigators the boy fell at home.

An autopsy showed at least five separate head injuries, consistent with homicide, the affidavit said. “Additionally, there were multiple suspicious bruises on Joshua’s genitals that were not consistent with medical treatment,” the document said.

The document included various text messages between the couple, where they discussed what they told authorities, a fear of going to jail and deleting their messages.

In one exchange, Melovidov and Myers-Melovidov texted about scanning the boy’s head at the hospital.

“Gees and we’ve been hitting his head. Please delete our texts now,” Myers-Melovidov wrote, according to the affidavit.

In requesting $250,000 bond, Assistant Attorney General Sam Vandergaw told the judge he’s concerned about how the couple discussed deleting text messages and how ship traffic in St. Paul could make it easy for them to flee on a boat.

Judge Gregory Miller granted the bail request and ordered that the couple have no contact with their 8-year-old daughter.

The daughter is not a victim but a potential witness, Vandergaw said. According to the affidavit, the couple instructed the girl to lie to investigators about what happened in the home.

According to an obituary for the toddler’s mother, he has a sister who was 16 when their mother died. She listened to the hearings by phone and declined to comment when the judge asked if she wanted to say something about bail. 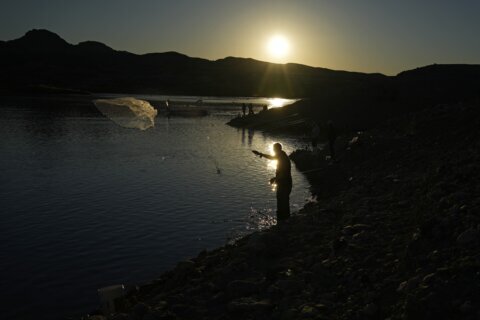 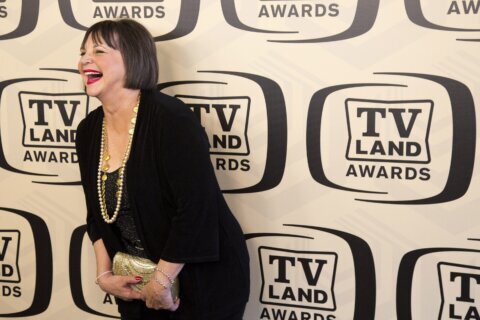