NEW YORK (AP) — A woman who lodged a sexual harassment allegation against former CNN anchor Chris Cuomo was “disgusted” by what she saw as his hypocrisy and attempts to discredit women who made similar allegations against his brother, her lawyer said Sunday.

The woman, who has chosen to remain anonymous, took her allegations against Chris Cuomo to CNN on Wednesday through her lawyer, Debra Katz.

Katz did not give any specifics about the alleged behavior, believed to have occurred before Cuomo joined CNN in 2013. Prior to that, he worked at ABC News.

Chris Cuomo, through a spokesman, said the charges were untrue. “If the goal in making these false and unvetted accusations was to see Mr. Cuomo punished by CNN, that may explain his unwarranted termination,” the spokesman said.

Katz also tied Cuomo’s firing to the accusations, saying in a statement that “CNN acted promptly on my client’s complaint and fired Mr. Cuomo.”

CNN suspended Cuomo on Tuesday after learning through documents released by New York’s attorney general that his actions in support of his brother were more extensive than previously known. A law firm was hired by CNN to look into Cuomo’s actions, Cravath, Swaine & Moore, then determined the network had cause to fire him.

With the new misconduct allegations, the network had little taste for another investigation and CNN chief Jeff Zucker informed Cuomo of the firing on Saturday.

Katz said in Sunday’s statement that her client was motivated by Cuomo’s statements, regarding allegations against his brother, that he cared deeply and profoundly about issues of sexual misconduct. The woman also believed that Cuomo “played an active role in attempting to smear women” who had accused his brother, she said.

“Hearing the hypocrisy of Chris Cuomo’s on-air words and disgusted by his efforts to try to discredit these women, my client retained counsel to report his serious sexual misconduct to CNN,” the lawyer said.

The new misconduct allegation comes after a veteran TV executive, Shelley Ross, wrote a column for The New York Times in September saying Chris Cuomo had groped her at a party 16 years ago, when they both worked for ABC News. Cuomo told the newspaper “I apologized to her then, and I meant it.”

In responding to criticism of his actions regarding his brother, Cuomo has said that he was simply trying to help him — telling his CNN audience shortly after Andrew Cuomo resigned in August that “it’s never easy being in this business and coming from a political family.”

“I never attacked, nor encouraged anyone to attack, any woman who came forward,” Cuomo said on the air. “I never made calls to the press about my brother’s situation.”

However, in an email from last March newly released by the New York attorney general, Cuomo told one of his brother’s aides that “I have a lead on the wedding girl.” It was in reference to a woman who said in news reports she was uncomfortable with how the governor touched her when they met at a wedding.

Chris Cuomo, in testimony to Attorney General Letitia James’ investigators, explained that a “source” had called him and suggested that maybe the accuser had “been put up to” making the accusation. He relayed that to his brother’s aides, however they told him the woman had made her discomfort known soon after it happened.

Cuomo also testified to investigators — a month before he told CNN viewers he had not called the press about his brother’s situation — that he had reached out privately to media figures to find out if there would be other accusers.

Cuomo has said he never tried to influence his own network’s coverage of his brother’s problems, and no evidence has emerged that he did.

His firing leaves a hole in CNN’s weeknight lineup. Even while competing in the same time slot with industry heavyweights Sean Hannity on Fox News Channel and Rachel Maddow on MSNBC, Cuomo was generally the most-watched personality on CNN.

Michael Smerconish will substitute for him this week. 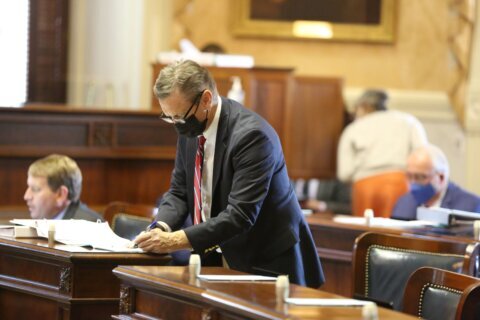 Spotify says it will grant Young’s request to remove music 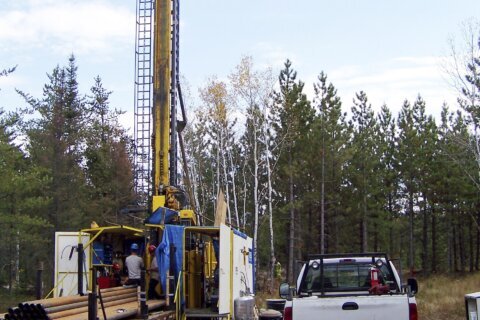