A chronology of events in the disappearance of Jimmy Hoffa, former president of the Teamsters union:

— Hoffa leaves his Lake Orion home about 1 p.m. and makes a stop to visit a friend in Pontiac. He arrives around 2 p.m. at the Machus Red Fox restaurant in Oakland County’s Bloomfield Township to meet reputed Detroit mob enforcer Anthony “Tony Jack” Giacalone and alleged New Jersey mob figure Anthony “Tony Pro” Provenzano. Hoffa calls his wife, Josephine, about 2:15 p.m. from a pay phone and tells her no one showed up for his meeting. The 62-year-old Hoffa never is seen or heard from again.

— The FBI gets a search warrant for Hoffa’s car, which was found in the restaurant parking lot. They find fingerprints of family friend Charles “Chuckie” O’Brien on a 7-Up bottle under the right front seat.

— A grand jury convenes in Detroit to investigate the Hoffa disappearance.

— More than 200 FBI agents are assigned to the case in New Jersey, Detroit and at least four other cities. During the period, more than 70 volumes of files are compiled, containing more than 16,000 pages. Six suspects in the disappearance, including Provenzano and Anthony Giacalone, are convicted on unrelated charges.

— 1982: Self-described mafia murderer Charles Allen, who served prison time with Hoffa and participated in the federal witness-protection program, tells a U.S. Senate committee that Hoffa was killed at Provenzano’s orders. Hoffa’s body was “ground up in little pieces, shipped to Florida and thrown into a swamp,” Allen said.

— The head of the FBI’s organized-crime unit says in a court document that he believes a decision whether to prosecute anyone could be made in the next two years.

— The FBI says it will refer the case to the Oakland County prosecutor’s office for possible state charges. John Bell, special agent in charge of the FBI’s Detroit bureau, says the federal case was stymied because of the length of time since Hoffa disappeared.

— Bloomfield Township police rip up the floorboards from a Detroit house where one-time Hoffa ally Frank Sheeran claims to have killed him. The FBI crime lab would ultimately conclude that the blood found on the floorboards was not Hoffa’s.

— New Jersey mob hit man Richard “The Iceman” Kuklinski, who died in March, claims that he killed Hoffa and put his body in a car that was sold as scrap metal. Kuklinski’s book, “The Ice Man: Confessions of a Mafia Contract Killer,” contends he received $40,000 for the slaying.

— The FBI begins searching a horse farm in Oakland County’s Milford Township, northwest of Detroit for Hoffa’s remains, but ends the search after finding nothing.

— The FBI sees enough merit in a reputed Mafia captain’s tip to once again break out the digging equipment to search for Hoffa’s remains in an Oakland Township field, about 25 miles north of Detroit. No remains of Hoffa are found

— FBI says it obtained a search warrant to “conduct a site survey underneath the Pulaski Skyway” in New Jersey in an effort to find Hoffa body. 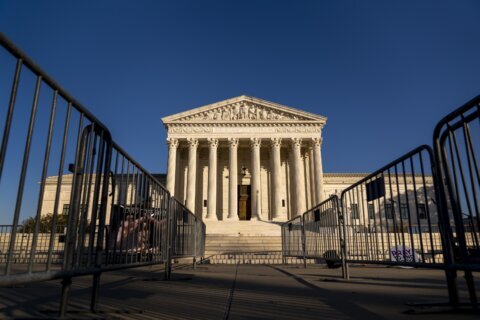