Plane burns after takeoff mishap in Texas; no one badly hurt

BROOKSHIRE, Texas (AP) — A plane taking passengers from Texas to the AL Championship Series game in Boston burst into flames after it ran off a runway during takeoff Tuesday morning, but no one was seriously hurt, authorities said.

The McDonnell Douglas MD-87 was carrying 21 people when it rolled through a fence and caught fire at the Houston Executive Airport in Brookshire, the Federal Aviation Administration said.

Everyone made it off the plane safely and the only reported injury was a passenger with back pain, Waller County Judge Trey Duhon said on Facebook. Duhon, who is the highest elected official in the county, told reporters that the group was headed to see Game 4 of the ALCS between the Houston Astros and Boston Red Sox on Tuesday night.

Cheryl McCaskill, who lives in the Houston suburb of Cypress, was aboard the plane. She told the Houston Chronicle that she felt “shaky and shocked” after running from the burning jet in her Astros jersey.

NTSB spokesman Keith Holloway said a team of agency investigators was expected in Texas by Tuesday night and that they would likely examine the aircraft’s flight data recorder.

The aircraft is registered to a Houston-area investment firm. 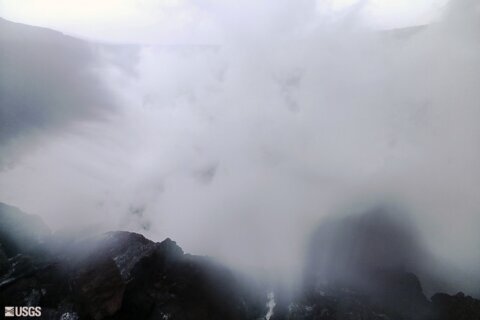 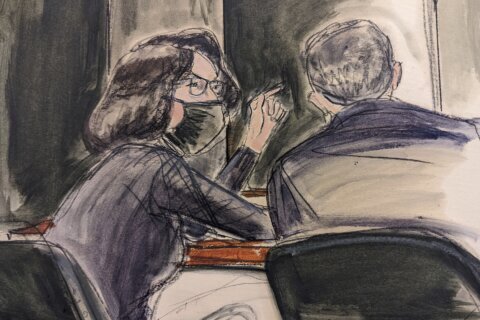