News outlets in New Orleans say jail records and a police report show that Jared Brossett, 39, is facing a driving while intoxicated charge after police found him asleep in a vehicle with the engine running.

Brossett was arrested in June of 2020 after he crashed a city-owned SUV. He publicly apologized and entered a diversion program to avoid prosecution in that case. He also entered into a payment plan to reimburse the city for the heavily damaged SUV.

In 2006, Brossett faced a DWI charge in Florida. He eventually pleaded no contest to a charge of reckless driving in that case, according to The Times-Picayune/The New Orleans Advocate.

A message seeking comment from Brossett’s campaign spokesman was not immediately returned Monday. 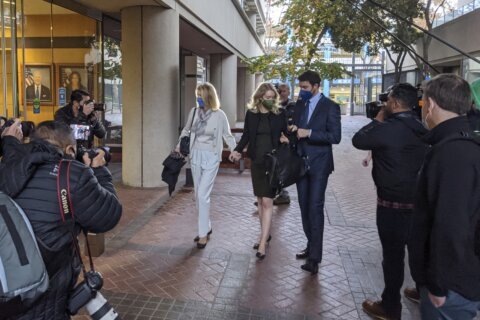