MINNEAPOLIS (AP) — The former Minneapolis police officer who fatally shot a woman who called 911 to report a possible rape behind her home will be resentenced later this month on a lesser charge, after the Minnesota Supreme Court threw out his murder conviction.

Mohamed Noor was initially convicted of third-degree murder and manslaughter in the 2017 death of Justine Ruszczyk Damond, a dual U.S.-Australian citizen. He was sentenced to 12 1/2 years on the murder count and has been serving his time in a prison out of state.

But the Supreme Court ruled last month that the third-degree murder statute wouldn’t apply in Noor’s case. Noor is still convicted of manslaughter and will be sentenced on that count on Oct. 21. He has already served more than 28 months of his murder sentence, so if he receives the presumptive four years for manslaughter, he could be eligible for supervised release around the end of this year.

In its September ruling, the Supreme Court said the state’s third-degree murder, or depraved-mind murder, statute can’t be applied if a defendant’s actions are directed at a particular person. The state’s highest court said that for a third-degree murder charge, the person’s mental state must show a “generalized indifference to human life, which cannot exist when the defendant’s conduct is directed with particularity at the person who is killed.”

The justices said that Noor’s conduct was directed with particularity at Damond, “and the evidence is therefore insufficient to sustain his conviction … for depraved-mind murder.”

Noor testified in his 2019 trial that a loud bang on his squad car made him fear for his and his partner’s life, so he reached across his partner from the passenger seat and fired through the driver’s window. His attorneys have said he believed he was saving his partner’s life. 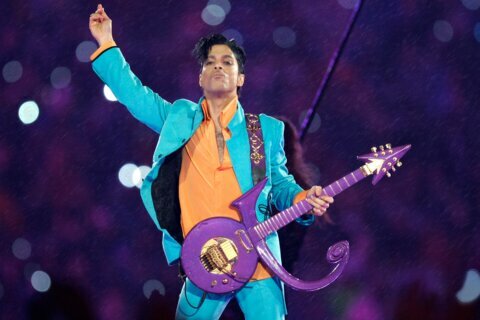