King Salman made the remarks in a pre-recorded speech delivered to leaders gathered for the U.N. General Assembly. He said Iran is a neighbor of Saudi Arabia, and that the kingdom hopes talks between the two nations can lead to tangible results that pave the way to achieving the aspirations of the region’s people.

He cautioned, though, that relations must be based on respect of national sovereignty and the cessation of support for sectarian militias.

Relations between Sunni-ruled Saudi Arabia and Shiite-ruled Iran hit a low when the Trump administration was exerting maximum pressure on Iran. During those years, Iran was accused of being behind multiple attacks on energy targets in the Persian Gulf— including a stunning strike on an Aramco refinery in 2019— and of supporting Houthi fighters in Yemen, where the kingdom has been at war for more than six years.

In April, news emerged that the rivals had held a first round of talks in Iraq after President Joe Biden’s election. Former President Donald Trump had pulled the U.S. out of a nuclear deal in 2018; Biden said the U.S. wants to return to the pact, though talks have stalled.

The two regional foes met again in New York on the sidelines of the U.N. General Assembly, according to Iran’s semi-official Mehr news agency.

The site reported Wednesday that a meeting of foreign ministers and officials from Iran, Saudi Arabia, Turkey, Qatar, Egypt, Kuwait, Jordan and France took place. The EU foreign policy chief was also in attendance. The meeting was chaired by Iraq’s foreign minister.

Iran’s foreign minister, Hossein Amirabollahian, was quoted by Mehr as saying the priority of Iran’s new government “is to strengthen and develop relations with its neighbors and the region.” He also met with Finnish, German, Austrian, Swiss and Croatian foreign ministers on Tuesday in New York, according to Mehr.

Newly sworn-in Iranian President Ebrahim Raisi has remained in Iran amid the ongoing pandemic. He was severely critical of American policies in his speech delivered remotely to the U.N. gathering Tuesday, speaking shortly after Biden’s in-person remarks.

He also used his speech to stress Saudi Arabia’s longstanding public position on Palestinian statehood, saying that a lasting peace must guarantee an independent Palestinian state with east Jerusalem as its capital.

He acknowledged “economic difficulties,” but said despite such challenges the kingdom remains a major donor of humanitarian aid and global efforts to combat COVID-19 as a Group of 20 nation. The coronavirus pandemic sent oil prices crashing last year, eating away at the kingdom’s key source of revenue. Saudi Arabia has led major oil producers in a pact to curb production to help support oil prices.

Warrant: Before fatal shooting, Alec Baldwin was handed loaded gun on film set by director who was unaware it was loaded 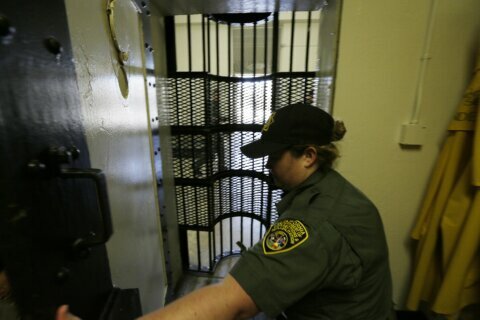 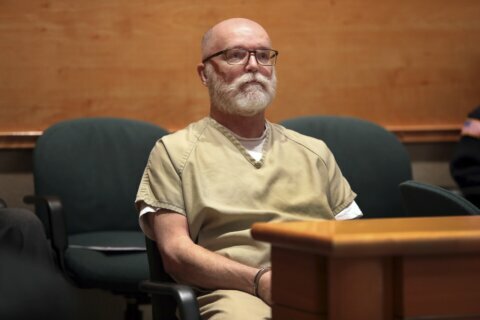