CURRITUCK, N.C. (AP) — Charges against an Outer Banks motorist now include second-degree murder after an 11-year-old girl struck by a vehicle on a North Carolina road last month died.

Daniel Deweese of Kitty Hawk already had been arrested after authorities said his vehicle hit Julie Hope Randel as she crossed a highway near her middle school.

She died on Wednesday at a Virginia hospital. District Attorney Andrew Womble says Deweese is now charged with felony death by vehicle as well as second-degree murder.

Deweese was in the Currituck County jail on Sunday.  A state trooper says the Highway Patrol believes alcohol played a role in the collision.

Man arrested in fatal shootings of 4 found in Wisconsin SUV 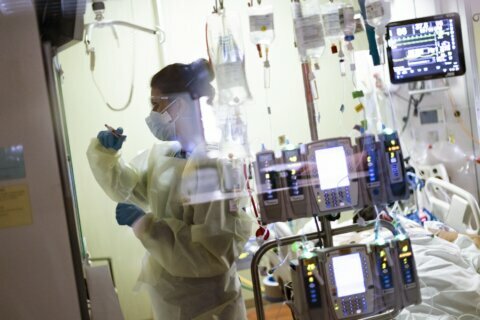