The U.S. Attorney’s office in Kansas said in a news release that Capps, a Republican from Wichita, filed forms inflating the number of employees he had at two businesses and a sports foundation, and then applied for loans to pay the non-existent employees.

The alleged fraud involved the Small Business Administration’s Paycheck Protection Program and Emergency Injury Disaster Loan programs, which are designed to provide assistance to businesses that struggled during the pandemic.

The Associated Press couldn’t immediately find a phone number for Capps, and the charging documents don’t list an attorney for him. His initial court appearance is scheduled for Sept. 22. Messages left with his two businesses were not returned.

The FBI and Sedgwick County District Attorney’s office began investigating the loans after the Wichita Eagle published the findings of its own investigation in December.

Capps was one of three Wichita-area Republican officials who were embroiled in an unrelated controversy over trying to cover up a plot to smear Wichita Mayor Brandon Whipple during last year’s mayoral election.

The men were recorded discussing a way to frame another GOP official for the production of an ad that falsely suggested Whipple was accused of sexual harassment when he served in the Kansas Legislature. Whipple was reelected.

Capps resisted calls to resign from the Legislature when the recordings were released but he lost his reelection bid last year after serving only one term. 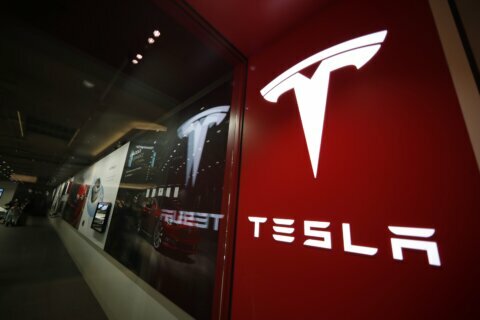