AUSTIN, Texas (AP) — An arson investigation was underway after a man wearing an American flag bandanna threw a Molotov cocktail into the headquarters of the county Democratic Party in Austin.

The incendiary device did not ignite when it was thrown at the Travis County Democratic Party headquarters at about 2 a.m. Wednesday, Austin Fire Capt. Brandon Jennings said. A small stack of papers was set on fire, but that was quickly put out by employees of a neighboring business using a fire extinguisher.

No one was in the office at the time, Travis County Democratic Party Chairwoman Katie Naranjo said, but the incident was caught on security cameras. A note was left with a politically motivated threat, Naranjo said.

“Anyone who wears an American flag as a bandana and then throws a Molotov cocktail … into a building and leaves a note, a threatening note, is a coward,” she said.

Authorities did not release the contents of the note.

The man in the video is also suspected of vandalizing a Travis County administrative building a few hours later, Jennings said. 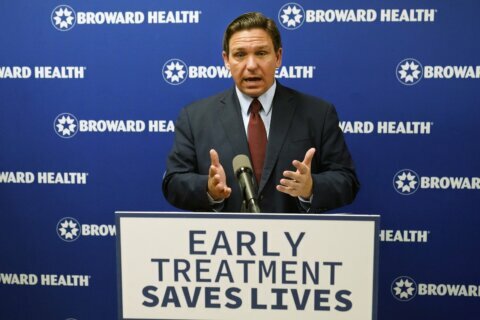 Facebook renames itself Meta to emphasize its ‘metaverse’ vision 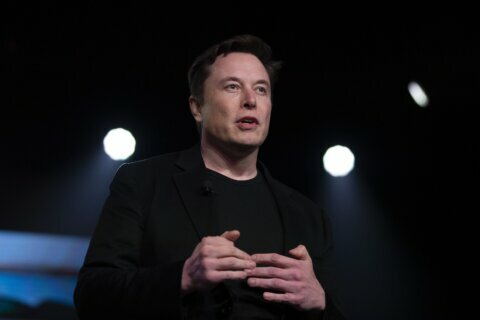 ‘Stupid’ and ‘insane’: Some billionaires vent over tax plan