BISMARCK, N.D. (AP) — The company that operates the Dakota Access oil pipeline is asking the U.S. Supreme Court to reverse an appellate ruling ordering additional environmental review, saying it puts the line at risk of being shut down.

A Washington, D.C., Circuit Court of Appeals panel earlier this year supported the Standing Rock Sioux and other tribes’ argument that the project deserves a thorough environmental review and is currently operating without a key federal permit. The study will determine whether the U.S. Army Corps of Engineers reissues a permit for the line to cross the Missouri River in south-central North Dakota.

Texas-based Energy Transfer, which operates the $3.8 billion, 1,172-mile (1,886 kilometer) pipeline, said in a filing Monday to the Supreme Court that the appeals court decision creates uncertainty for the pipeline and puts it “at a significant risk of being shut down, which would precipitate serious economic and environmental consequences.”

Standing Rock Chairman Mike Faith said in a statement the request by the pipeline operator “is part of an ongoing attempt to “evade accountability.”

The pipeline began operating in 2017, after being the subject of months of protests during its construction.

A federal judge ruled earlier this year that the Dakota Access oil pipeline may continue operating while the U.S. Army Corps conducts an extensive environmental review.

But U.S. District Judge James Boasberg also outlined a path for a future legal challenge to an ongoing environmental review, should the tribe seek to make one.

The Standing Rock Reservation is downstream of where the pipeline passes under the Missouri River, and tribal members are concerned about a potential spill. The company says the pipeline is safe. 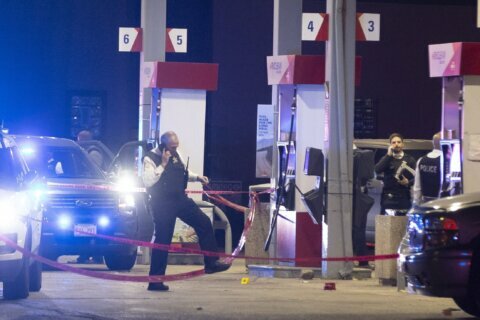 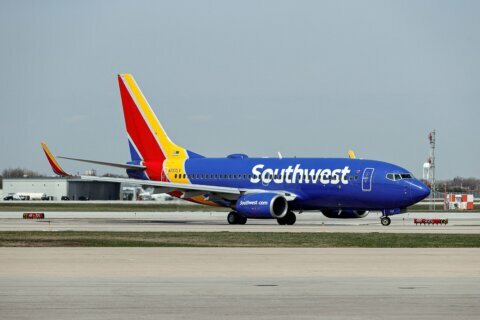