Inmate who helped kill prison staffers with hammer gets life

ANAMOSA, Iowa (AP) — An inmate who confessed in court to using a hammer to kill a nurse and correctional officer during an escape attempt at an Iowa prison has been sentenced to life in prison.

Thomas Woodard Jr. was sentenced Thursday after pleading guilty earlier this month to two counts of first-degree murder, as well as to kidnapping and attempted murder counts.

Prosecutors have said Woodard and his co-defendant, 29-year-old Michael Dutcher, carried out the March 23 hammer attacks at Anamosa State Penitentiary on 50-year-old nurse Lorena Schulte and 46-year-old correctional officer Robert McFarland. Woodard also admitted to bludgeoning an inmate who tried to stop the attack and briefly holding another female employee as a hostage.

Dutcher has pleaded not guilty to the same murder, attempted murder and kidnapping charges in the case and is awaiting trial. 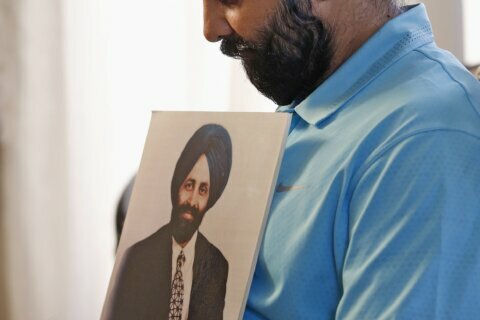