UPPER MARLBORO, Md. (AP) — A police department in a Maryland suburb of Washington, D.C., is paying a group of Black and Latino police officers $2.3 million to settle a workplace discrimination lawsuit that alleged white officers used racist slurs, circulated text messages expressing a desire to “reinstitute lynching” and put a black face and Afro wig on a training dummy.

The payment by Prince George’s County represents a fraction of the nearly $18 million officials spent fighting the case over two and a half years, The Washington Post reported. The agreement announced Tuesday includes a host of policy reforms at the department and requires the county to pay $5.8 million in attorney fees and reimbursements to the Washington Lawyers Committee, the ACLU of Maryland and the law firm that represented the plaintiffs.

The lawyers said the money will fund future pro-bono cases.

The plaintiffs, members of the Hispanic National Law Enforcement Association and the United Black Police Officers Association, accused police officials of condoning racist, abusive behavior by white officers and retaliating against Black and Hispanic officers who complained about misconduct.

The lawsuit also said the county’s police chief at the time, Henry Stawinski, allowed racism to “thrive” in his department.

The settlement includes the implementation of new and updated policies to make the promotional process more fair, clearly state possible punishments for those who engage in racist or discriminatory conduct and prohibit officers from using race, ethnicity or national origin to make policing decisions. One revised policy will clarify the “severe discipline” supervisors are subject to if they do not properly fulfill their duties during use-of-force reviews.

Additionally, a new Equal Employment Opportunity policy that covers anti-discrimination, anti-retaliation and bias-free policing will address the timeliness and resolution of investigations into complaints and require additional training for officers and supervisors. 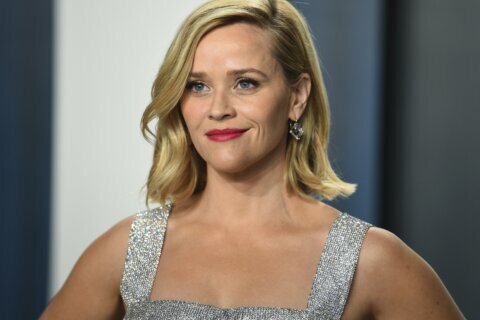 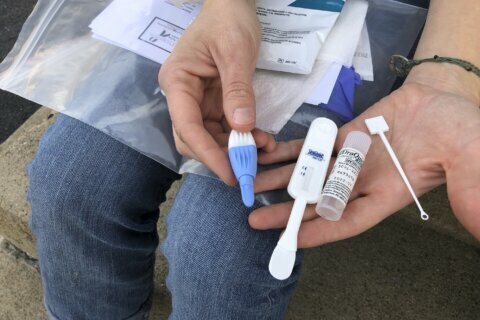