LIBERTY, Mo. (AP) — A group of mostly Black pastors has joined other civil rights organizations in Kansas City who are seeking a federal investigation into officer misconduct in the city’s police department.

Getting to the Heart of the Matter has asked the Department of Justice to investigate the department because it has not been responsive to calls for more accountability, particularly in shootings or violent interactions with minority residents, Pastor Darron Edwards said.

“Something needs to happen to change the trajectory of our city in terms of protecting and serving people in all its Zip codes,” Edwards said Thursday.

On Monday, the Urban Council, an umbrella group of civil rights organizations, announced it had sent a letter to U.S Attorney Merrick Garland asking for an investigation into “disturbing patterns” of violent policing toward Black men.

The civil rights groups also criticized the Board of Police Commissioners, which includes the mayor and four members appointed by the governor. They say the board has protected the police department and the current organization makes Kansas City one of largest metropolitan cities in the U.S. without local police control.

Edwards said his group hand-delivered its letter to Democratic U.S. Rep. Emanuel Cleaver, who represents the Kansas City area, about two weeks ago. The group has also asked the Missouri State Auditor and the Kansas City auditor to investigate aspects of the department.

The U.S Department of Justice did not immediately respond to a request for comment on the two calls for investigations. Scott Holste, a spokesman for the Missouri Auditor’s office, said the request from Getting to the Heart of the Matter is under review.

Kansas City police spokesman Sgt. Jacob Becchina said the department has had an agreement with the Justice Department, the FBI and the Jackson County Prosecutor’s office since 2015 to ensure the department reports incidents that could be considered civil rights violations or excessive force.

“We take very seriously the quality of relationships and respect between the community as well as members of the (police department),” said Becchina, who said the department has procedures to report discrimination or racial complaints and fully investigates those complaints.

The civil rights groups have long criticized the department and called for the resignation or firing of Police Chief Rick Smith, with the complaints increasing after racial injustice protests that began in the summer of 2020.

Unlike those groups, Getting to the Heart of the Matter had worked with the department to improve police-community relationships and was publicly lauded by Smith and others for those efforts.

That relationship changed on June 1, when the group released a video of a fatal police shooting of a Black man at a convenience store. Edwards and others said video of Malcolm Johnson, 31, being shot as he struggled with several officers contradicted the police department’s version that he was shot after he shot an officer.

They contend Johnson was “executed” by police while several officers had him pinned on the floor.

The Missouri State Highway Patrol has turned its investigation into Johnson’s shooting over to the Jackson County Prosecutor’s office.

Edwards said the department stopped working with his group since it held news conferences to question the Johnson case. He said he used to hear from Chief Smith or someone from the department nearly every day but has not received any communication or been asked to speak to any groups since June 1.

Becchina said in his statement that the department continues to work with Edwards and dozens of others in the faith based community on a weekly basis.

Edwards said the problems with the police department go beyond the Malcolm Johnson case.

“The investigations are necessary because I see no leadership from the chief of police,” Edwards said. “There is no accountability, no responsiveness to the needs or voices of the community.” 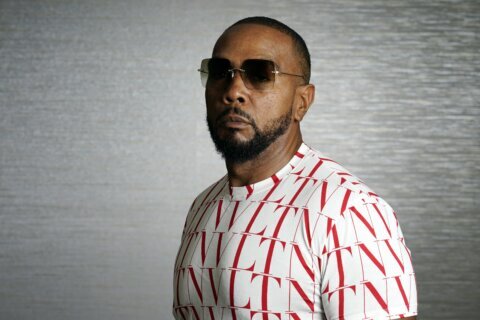 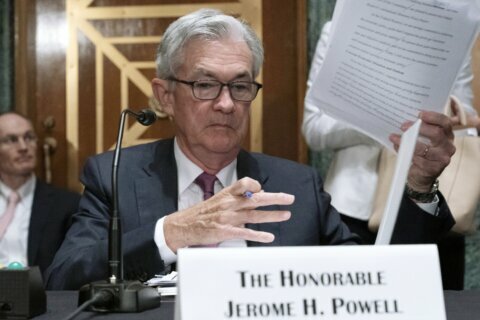