MADISON, Wis. (AP) — Investigators have used a DNA match to identify the remains of a missing Wisconsin woman, more than two weeks after confirming that another set of remains was the dismembered body of her husband, the sheriff said Friday.

Their 23-year-old son, Chandler Halderson, is charged in his father’s death, and is accused of mutilating and hiding his body. Barrett said the same charges will be pursued in his mother’s death. Authorities have not released a motive for the slayings.

Body parts found July 8 near Cottage Grove on the property of the family of Chandler Halderson’s girlfriend were identified as belonging to Bart Halderson, 50. According to a criminal complaint, he may have died between July 1 and July 8.

Chandler Halderson claimed his parents left July 2 for their cabin in Langlade County with an unknown couple and reported them missing on July 7. He said he thought his parents were missing because they had not yet returned home by that date and that phone calls were going to voicemail.

Prosecutors said Chandler Halderson was seen driving the family’s vehicle on July 5 along some woods where police three days later would find Bart Halderson’s gunshot torso, which was “mutilated and dismembered.”

Barrett said investigators continue to search the Halderson property as part of their investigation, including a pond behind their residence. 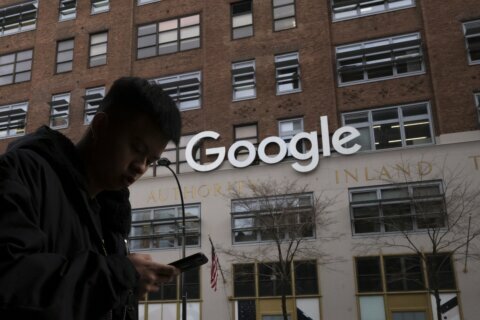 The Latest: Johnson praises new US position on climate