CHARLESTON, W.Va. (AP) — West Virginia Gov. Jim Justice is defending his appointment of a Republican Party operative to a public broadcasting oversight board, saying it will bring “balance” and “diversity.”

“I do believe there ought to be diversity to that board,” Justice told the Charleston Gazette-Mail on Thursday when asked about the appointment of GOP operative Greg Thomas to the state Educational Broadcasting Authority, which is the governing body of West Virginia Public Broadcasting.

The choice of Thomas prompted concern about his credentials and whether the GOP governor will use his political muscle to fill multiple expired seats.

Senate Minority Leader Stephen Baldwin, a Greenbrier County Democrat, said on Monday that Thomas’ background doesn’t make him a good fit for the authority and the pending appointment “stood out like a sore thumb.”

Justice has been critical of overall media coverage of his failed attempt this year to lower income taxes and shift the burden to sales taxes.

In 2017, Justice’s initial budget proposal sought to eliminate state funding for West Virginia Public Broadcasting, which lawmakers eventually fully funded. The GOP-controlled Senate made a failed attempt to eliminate funding for the authority in the 2021-22 state budget during the most recent session.

Baldwin said he is concerned that Justice will use his power to appoint EBA members to accomplish what Senate Republicans couldn’t. 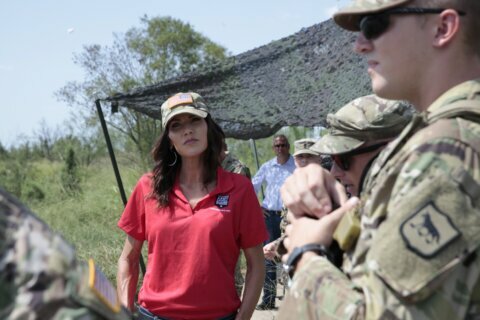 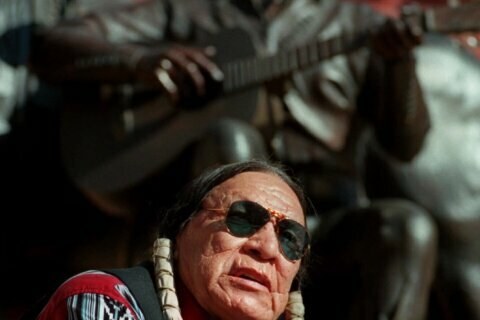