RALEIGH, N.C. (AP) — A North Carolina sheriff’s office has agreed to a $6 million settlement in a lawsuit in which six families accused the department of a pattern of using excessive force doled out by deputies who had allegedly referred to themselves as the “KKK,” an attorney said Thursday.

Raleigh-based attorney Robert Zaytoun announced the settlement with the Harnett County Sheriff’s Office on behalf of the plaintiffs, WRAL reported. Zaytoun, who said the department’s insurer will pay the settlement, didn’t respond to a phone call seeking additional comment on Thursday.

The families sued four deputies, Sheriff Wayne Coats and former Sheriff Larry Rollins in November 2016. The lawsuit was filed by the family of John David Livingston, who was shot and killed by a Harnett County deputy after refusing to allow a warrantless search of his home in 2015.

Former deputy Nicholas Kehagias fatally shot Livingston, 33, on Livingston’s front porch during a scuffle on Nov. 15, 2015. Witnesses said Kehagias barged into the home that night after Livingston, who was white, told him the person authorities were looking for didn’t live there. Witnesses said the deputy then yanked Livingston out of a chair, threw him to the ground, repeatedly used a stun gun and pepper spray on him and even put a gun to his head.

Lawyers for the sheriff’s office had argued in court documents that Livingston was intoxicated and had seized Kehagias’ stun gun, causing the officer to fear for his life. The deputy resigned, and a grand jury declined to indict him.

The lawsuit also had accused Kehagias and two other deputies whose surnames begin with the letter K of calling themselves the “KKK” and training together in a type of “fight club.”

The suit outlined 43 causes of action against the defendants, who denied a pattern of excessive force and argued that other plaintiffs similarly provoked deputies on separate occasions.

“This settlement is not in any way an admission of guilt to any actions of the deputies,” Coats said in a statement. “Although I was not the sheriff at the time of the incidents, I still support the men that were involved and I believe they acted appropriately.” 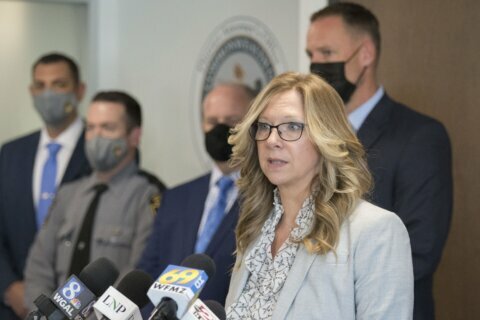 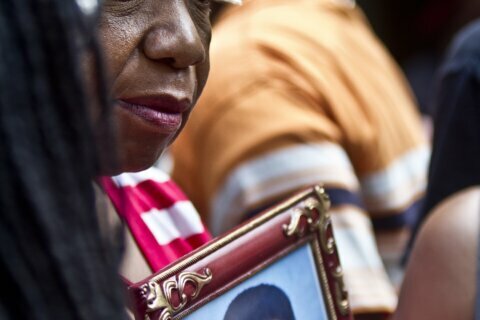