It was the biggest quarterly rise in productivity since an 11.2% surge in the second quarter of last year. That period was skewed because it showed how the tremendous speed at which millions of jobs evaporated during the pandemic outpaced even the output of those workers.

Productivity is the amount of output per hour of work. The first quarter gain had been expected given that the gross domestic product, the country’s total output of goods and services, had risen by a robust 6.4% rate in the first quarter.

Still, the productivity gains were bigger than economists had expected and they believe that more gains are ahead.

“Productivity is likely to stay strong in the near term as economic output moves past the pre-pandemic level with millions less workers,” said Rubeela Farooqi, chief U.S. economist at High Frequency Economics.

But she said after an initial burst, the strong productivity gains will likely moderate as more workers are rehired in lower-productivity jobs such as the services sector.

For all of 2020, productivity rose 2.5%, a slight improvement from a 1.8% gain in 2019. Productivity lagged throughout the record-long economic expansion which ended in February 2020 as the pandemic hit. But some economists believe productivity may be set to achieve stronger gains going forward, in part because of new workplace efficiencies businesses discovered during the pandemic lockdowns. 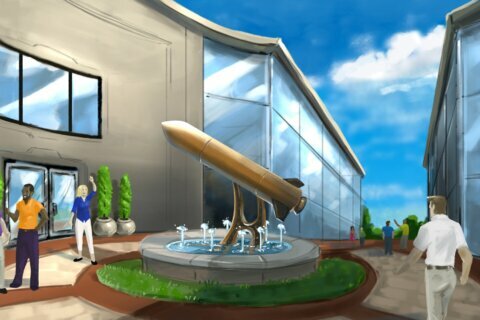 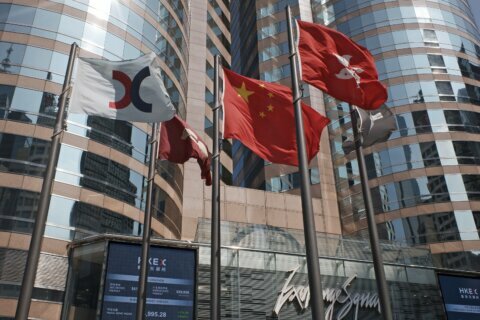 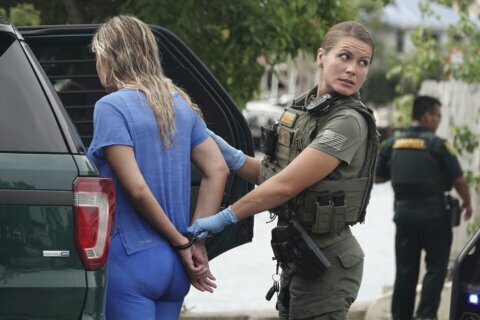