SPOTSYLVANIA COUNTY, Va. (AP) — The family of a Black man shot by a Virginia sheriff’s deputy this week says he’s in intensive care with 10 bullet wounds, and they have no idea why.

Relatives of Isiah Brown, 32, spoke with Washington TV station WRC about the shooting, which happened outside their home in Spotsylvania County early Wednesday.

Brown was unarmed, they said, and they haven’t been given a reason why the deputy opened fire. The encounter was recorded by the deputy’s body camera, but state police said they won’t release it pending an investigation, the station reported.

“I’m just still trying to figure out where he felt the threat at, to feel the need to shoot,” Brown’s sister, Yolanda Brown, told the station.

Brown’s family says the same deputy had given Brown a ride home from a gas station after his car broke down. Tazmon Brown told the station that when they arrived, the deputy assured him that his brother was in no trouble, and had just needed a ride.

At some point later, 911 was called. The sheriff’s department called it a domestic disturbance, but Tazmon Brown said he thinks his brother just wanted a ride back to the car so that it wouldn’t be towed. The same deputy returned and encountered Isiah Brown walking away from the home.

Authorities provided no details about what prompted the deputy to shoot. Virginia State Police, which is handling the investigation, issued a statement Wednesday saying, “The sheriff’s deputy attempted to verbally engage Brown and it was during this encounter that the deputy discharged his service weapon.”

The TV station reported that the agency confirmed Brown was unarmed. A state police spokesman has not responded to questions from The Associated Press.

“The officer just started shooting at him for no reason. I didn’t hear a warning shot. All I heard was ‘Hands up!’ one time. And all he had was his phone, so I know he put his hands up,” Tazmon Brown said.

The ACLU of Virginia has demanded that any recordings be made public immediately.

“Our community deserves to know what happened to him,” the group tweeted late Thursday.

This story was first published on April 23, 2021. It was updated on May 5, 2021, to correct the first name of the man who was shot. The Associated Press, quoting state police, erroneously identified the man as Isaiah Brown. His name is Isiah Brown. 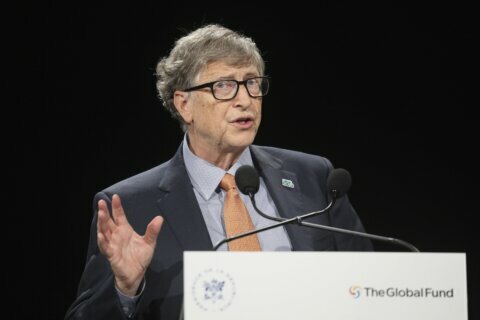 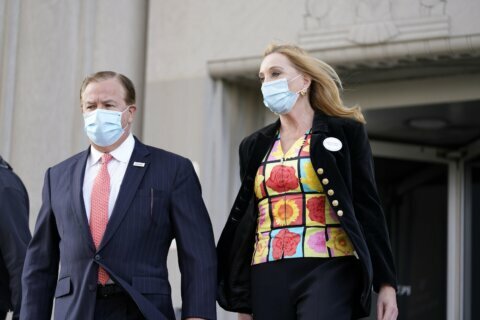