New York AG investigating Cuomo’s use of aides on book

ALBANY, N.Y. (AP) — New York’s attorney general is investigating whether Gov. Andrew Cuomo broke the law by having members of his staff help write and promote his pandemic leadership book.

In a letter dated April 13, made public Monday, state Comptroller Tom DiNapoli authorized Attorney General Letitia James to investigate the work state employees did on drafting and editing the book, “American Crisis: Leadership Lessons from the COVID-19 Pandemic,” which was released last fall.

Cuomo and his spokespeople have acknowledged that senior members of his staff helped with the book, but they’ve insisted the work was done on a voluntary basis on their private time.

DiNapoli, an independently elected fiscal officer, asked James to investigate the “alleged commission of any indictable offense or offenses in violation of” laws barring public officials from using state resources for private purposes.

DiNapoli authorized the attorney general to convene a grand jury, if she chose to do so, and prosecute anyone believed to have violated those laws.

A spokesperson for Cuomo, Rich Azzopardi, dismissed the idea of an investigation as a political stunt.

“We have officially jumped the shark,” he said in a statement. “The idea there was criminality involved here is patently absurd on its face and is just the furthering of a political pile-on. Any state official who volunteered to assist on this project did so on his or her own time and without the use of state resources.”

“This is Albany politics at its worst,” he added. “Both the Comptroller and the Attorney General have spoken to people about running for Governor and it is unethical to wield criminal referral authority to further political self-interest‎.”

The inquiry adds to a pile of trouble facing Cuomo, who like DiNapoli and James is a Democrat.

The attorney general is separately investigating allegations that Cuomo sexually harassed women, including one who accused him of groping her breasts. The state Assembly is investigating whether to impeach Cuomo over the sexual harassment claims, and other matters, including his administration’s decision to conceal data related to COVID-19 deaths in nursing homes.

Cuomo has denied touching anyone inappropriately and defended his administration’s handling of the COVID-19 crisis in nursing homes as having saved lives.

He had to write the book on “his own time and not on state time,” according to state ethics rules. And, “no state property, personnel or other resources” could be used.

Yet, several people who work for the state did work on the book, including Secretary to the Governor Melissa DeRosa and the Director of Governor’s Offices Stephanie Benton, according to reports in The New York Times, The Times-Union, of Albany, and the USA TODAY State News Network.

Cuomo’s office hasn’t provided direct responses to a list of questions from The Associated Press about which aides were involved with the book, or the type of work they did.

Azzopardi has said Cuomo’s office made every effort to ensure no state resources were used.

The governor said Monday that he asked some people who he mentioned in the book to “review” it.

“On the book, some people volunteered to review the book,” Cuomo said in a teleconference call with reporters. “You look at the people who are mentioned in the book. I wanted to make sure they were okay with the mention.”

Azzopardi denied that any lower-level aides transcribed parts of the book. “To the extent an aide printed out a document, it appears incidental,” he said.

Azzopardi has also disputed criticism about Cuomo discussing the book in news conferences and media appearances: “An offhand mention about writing a book, or answering questions from the media about it in no way is an advertisement of endorsement of it.”

Cuomo has repeatedly declined to reveal how much he was paid to write the book.

The governor, who allows reporters to view personal income tax filings each year, said Monday that he would disclose financial details in those tax documents: “You will see everything you want to see in the personal income taxes.” 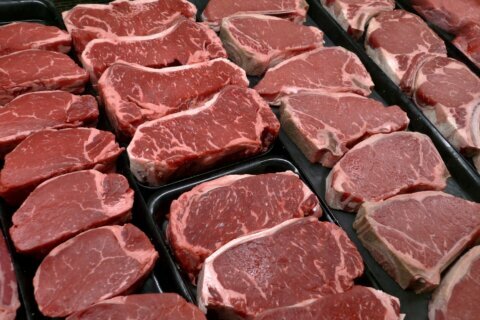 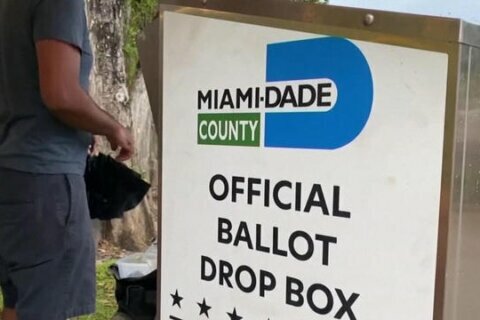 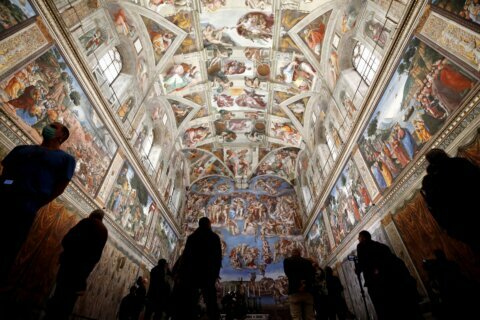