SEATTLE (AP) — Gov. Jay Inslee on Wednesday signed a bill automatically restoring voting rights to people who have been released from prison after committing felonies, even if they are still on parole — a measure sponsored by a lawmaker who was herself formerly incarcerated.

“While other states are restricting the right to vote, I’m glad that in Washington, we are expanding access to democracy,” Inslee said.

Rep. Tarra Simmons was convicted of assault in 2001 and of drug and theft charges in 2011, after her father’s death sent her into a battle with methamphetamine. But she went to law school and won approval from the state Supreme Court to take the bar exam following her release. Last November she became apparently the first former felon elected to the Legislature.

She and other supporters said the measure would help encourage former prisoners to reintegrate into society and that it was a matter of racial justice, as those on parole in Washington are disproportionately people of color. More than 20,000 people stand to regain their voting rights when the law takes effect next year.

“Regaining the right to vote, after having lost so many things, meant more to me than most people could imagine,” Simmons, a Democrat from Bremerton, said in a news release Wednesday. “This might seem a small thing to some people, but it’s a giant step for civil rights and it’s one that will give others what it gave me: a belief that I mattered, that I was once again a member of society, and that my freedom was worth preserving at all costs.”

About 20 other states similarly allow parolees to vote. In Washington, offenders haven’t been allowed to vote until they have completed their community supervision with the Department of Corrections, a period that can last up to three years for violent crimes.

Inslee thanked Simmons for her work on the bill.

“As a person who has rebuilt her life following her incarceration, she has so successfully and effectively used her lived experience to the benefit of others and to our community,” Inslee said.

Senate Republicans opposed the measure despite support from many quarters, including the state attorney general’s office, the Washington Association of Prosecuting Attorneys, some victims’ rights advocates and Republican Rep. Jesse Young, who co-sponsored the bill.

Republican senators said former prisoners should complete their sentences — including parole — and show they can follow the law before they regain the right to vote. 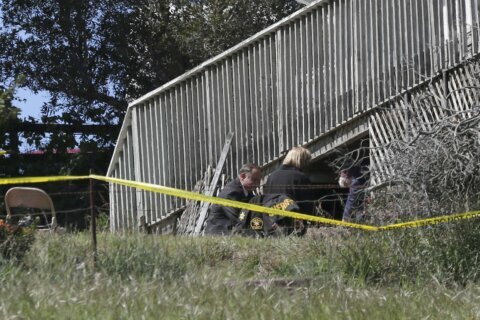 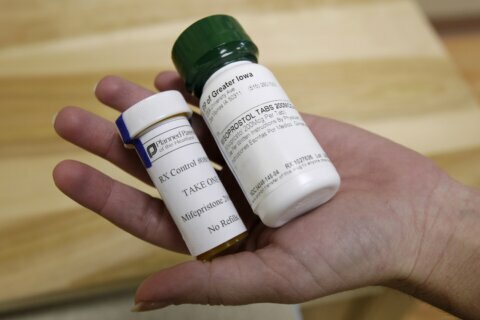