COLUMBUS, Ohio (AP) — An explosion and fire rocked a paint manufacturer early Thursday in Ohio’s capital, killing one person and injuring eight others.

Some of the injured were able to get out of the Yenkin-Majestic Paint plant in Columbus, authorities said. Others were rescued and taken to the hospital. All of them, including two initially listed as in critical condition, were stable by later Thursday.

The employee who was killed was found in the rubble of the collapsed building after the fire was extinguished, Battalion Chief Steve Martin said. The employee was identified as 44-year-old Wendell Light, a press room supervisor for the family-owned business, which makes paints, resins and other coatings.

The company is working with firefighters and workplace safety investigators as they try to determine the cause of the explosion and fire, CEO Andrew Smith said in an emailed statement.

“We are committed to uncovering the details behind this tragic accident,” Smith said. “The welfare of our employees is of the utmost importance to our family.”

The company hired environmental contractors to ensure that runoff from the firefighting efforts is contained and removed, and the Ohio Environmental Protection Agency’s Emergency Response section is overseeing that work, Ohio EPA spokesperson Anthony Chenault said in an email. 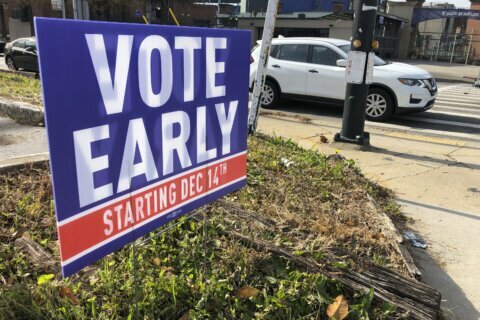 As America embraces voting early, GOP moves to restrict it 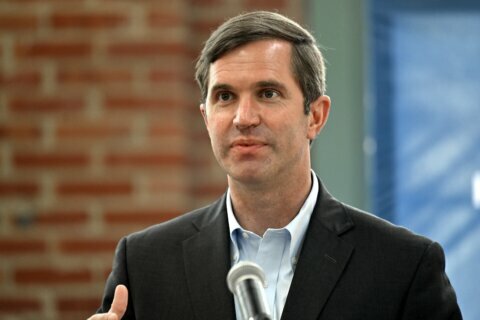