‘Another Round’ wins best international film at the Oscars

LOS ANGELES (AP) — After his film “Another Round” won the best international feature Oscar, director Thomas Vinterberg wiped away tears while dedicating part of his acceptance speech to his late daughter who died a couple years ago.

“We ended up making this movie for her, as her monument,” a tearful Vinterberg said from the stage at Union Station in Los Angeles on Sunday night.

Vinterberg said his daughter, Ida, died in a highway accident four days into the project. He said his daughter shared her excitement about film’s story with him in a letter after she read the script a couple months before filming the movie. He added that she was supposed to be a part of the project.

“So Ida, this is a miracle that just happened,” he continued. “You are a part of this miracle. … This one is for you.”

“Another Round” is the fourth time a film from Denmark has won in the category. The last was “In a Better World” in 2010.

The film stars Mads Mikkelsen as one of a group of Danish school teachers who attempted to stay slightly drunk all day to break out of their malaise.

“This is a film about letting go of control in life as I lost control of my own,” he said.

Before Vinterberg accepted the award, he skipped onto the stage with excitement. He called his wife for being the “angel” of the project and thanked several others including his children and the film’s co-writer Tobias Lindholm.

“This is beyond anything I could ever imagine,” Vinterberg said. “Except this is something I’ve always imagined.”

Vinterberg was also nominated for best director, but lost to Chloé Zhao in the category on Sunday night.

Vinterberg became internationally popular as the co-founder of the filmmaking movement called Dogme 95. He started the movement in 1995 with fellow Danish director Lars von Trier. 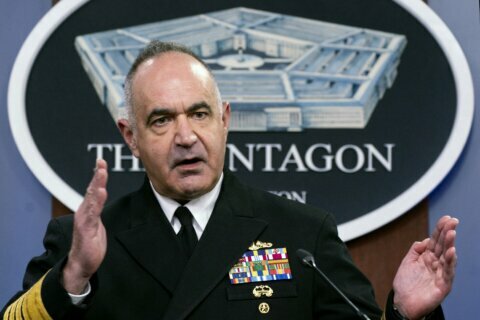 Decision on Minuteman to shape US nuclear policy for decades 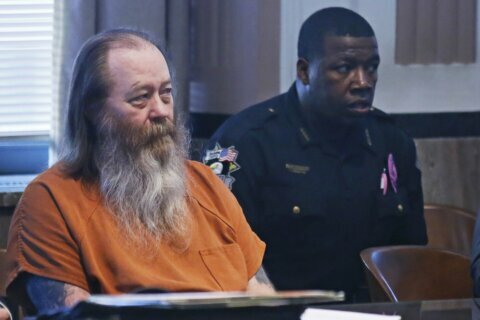 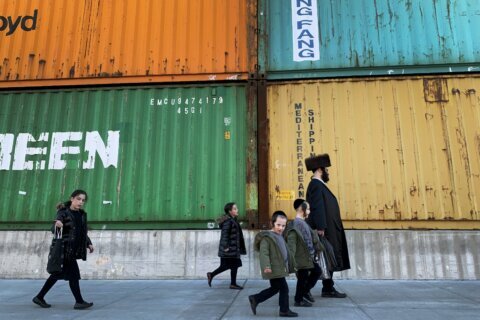