As the Tigray crisis enters its fourth month, Lowcock said, the humanitarian crisis is deteriorating and “multiple credible and widely corroborated reports from Tigray … speak of widespread atrocities, involving mass killings, rapes and abductions of civilians, ongoing fighting across the region” as well as the destruction of harvests and key agricultural machinery.

His remarks to a closed meeting of the U.N. Security Council, obtained by The Associated Press, for the first time singled out Eritrean forces as fighting on the side of the Ethiopian government, and warned of possible famine “if food does not get through and there is no agricultural revival.”

Thomas-Greenfield said after the council meeting that the United States “urges the Ethiopian government to support an immediate end to the fighting in Tigray” — and that means “the prompt withdrawal of Eritrean forces” and forces from Tigray’s neighboring Amhara region. U.N. spokesman Stephane Dujarric said Guterres supports Lowcock’s demand.

A Security Council press statement on Tigray, drafted by Ireland, is still being discussed, council diplomats said, speaking on condition of anonymity because the meeting was closed.

As fierce fighting reportedly continues between Ethiopian and allied forces and those supporting the now-fugitive Tigray leaders who once dominated Ethiopia’s government, alarm is growing over the fate of Tigray’s 6 million people. No one knows how many thousands of civilians have been killed.

Accounts of atrocities against residents of Tigray were detailed in reports by The Associated Press and by Amnesty International. Federal government and regional officials in Tigray both believe that each other’s governments are illegitimate after elections disrupted by the COVID-19 pandemic.

In demanding that the Eritreans leave, Lowcock said, “It is now abundantly clear to all, and openly acknowledged by officials of the government administration in Tigray, that Eritrean Defense Forces are operating throughout Tigray.”

“Countless well-corroborated reports suggest their culpability for atrocities,” he said. “Eritrean Defense Forces must leave Ethiopia, and they must not be enabled or permitted to continue their campaign of destruction before they do so.”

Lowcock also stressed that all forces — “and here I include the Ethiopian Defense Forces, the Eritrean Defense Forces, Tigrayan forces and ethnic militia from parts of Ethiopia beyond Tigray” — must under international humanitarian law grant access to people who need assistance, “wherever they may be.”

He said many people in rural areas, which accounted for about 80% of Tigray’s population before the conflict began, remain inaccessible and their situation “is almost certainly worse” than those that aid agencies have been able to reach.

“We have identified at least 600,000 people who we know need help but who have not yet received any humanitarian aid whatsoever,” Lowcock said. “But we suspect the real number of people in need who have received no help so far is significantly higher.”

With harvests and markets disrupted by the conflict, he said “food insecurity is rising,” citing “anecdotal reports of starvation” but saying “the worst is still avoidable.”

Lowcock said aid agencies are scaling up their response and urged donors to contribute to a $400 million appeal for Tigray due to be released next week.

The U.N. humanitarian chief said Ethiopian Prime Minister Abiy Ahmed told Secretary-General Guterres several days ago— and reiterated to World Food Program Executive Director David Beasley on Thursday — that he is committed to ensuring aid reaches those who need it.

“This commitment must now translate into more action on the ground,” Lowcock said, stressing that one urgent need is getting communications equipment into Tigray so aid agencies can communicate with each other.

Lowcock said Tigray may not be the only hot spot in Ethiopia.

“We see warning signs in other regions in Ethiopia, including a military buildup on the Ethiopian-Sudan border and worsening ethnic conflict in the Benishangul-Gumuz region, from where refugees are fleeing to Sudan,” he said. 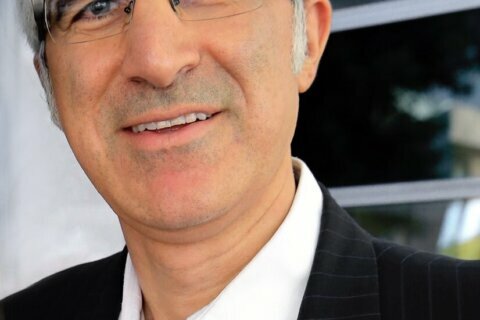 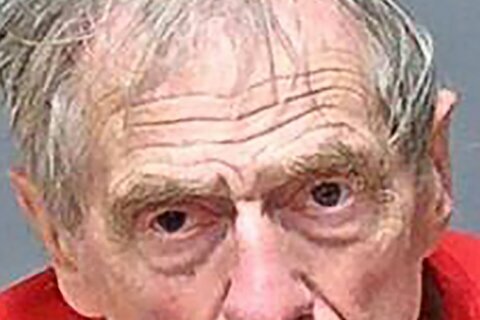